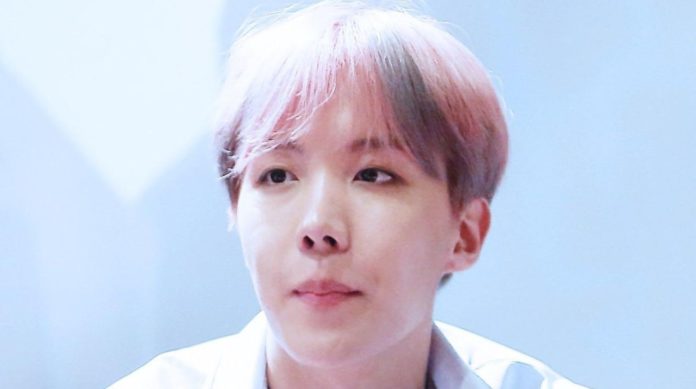 ARMY is already preparing for his birthday.

BTS will return in February with “Map of the soul 7”; However, before the comeback, the fandom will have a very special day: the birthday of J-Hope.

The idol will turn 26, (27 years old in Korean age), but as of today, the ARMY has organized to celebrate the so-called Hobi month , we tell you all the details.

Through the hashtag #Hobiuary , ARMY has titled February as the idol month. They have shared several photos and videos of J- Hope to start celebrating it in advance and cannot believe that someone with such a tender aura will become a 27-year-old boy.

it’s officially the start of hobiuary!!🥺
if you see this you’re obliged to tag @BTS_twt to join the celebrations!!! ☀️ 🌈 🐿 pic.twitter.com/QSKhoqVCqj

It is not yet known what projects there will be to celebrate it on February 18, but ARMY has sent several messages of support and love to remember that J-Hope is literally his hope and always rejoices with a smile, his words and his way of being.

February will be the month of ARMY, J-Hope and BTS .

ESGI and Huawei are coming to educate students in 5G!

Microsoft Announces Will Not Release Edge 82

Meghan Markle about to do a political show on TV!

Sony unveils the design of its PlayStation 5

According to Research Jeff Bezos Will Be The World’s First Trillionaire...

This adorable gesture from Laëtitia to Baptiste!