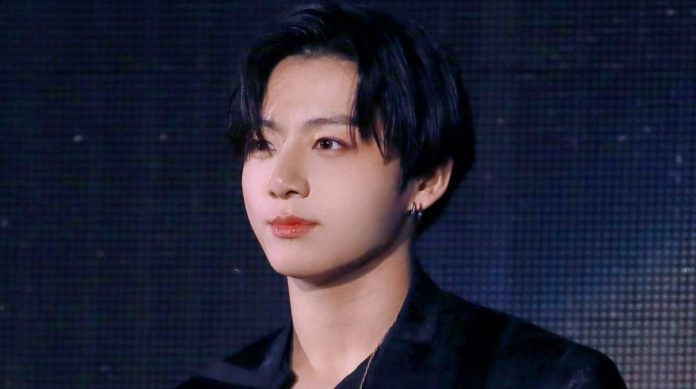 Since then, he has dedicated himself to fulfilling his dreams in music.

Jungkook has become one of the most popular idols , has managed to fulfill his dream next to the boys of BTS and since then has added several achievements to his career.

However, before taking such an important step, the idol also had to do his school studies to be better prepared and today is celebrating his third anniversary.

Through the hashtag #OurJoyJungkook , ARMY is celebrating that 3 years ago Jungkook graduated from the Korean Performing Arts School , the singer has become one of the most popular Korean celebs .

The fandom has sent him several messages of congratulation and support, he has also shared several videos of the day he graduated from his institute, because being the smallest of the group the ARMY believes that it is one of the most adorable moments.

ARMY is happy and proud that Jungkook has come so far and hope that the idol can continue to fulfill his dreams.

The Circle: all the details of Netflix reality TV revealed!