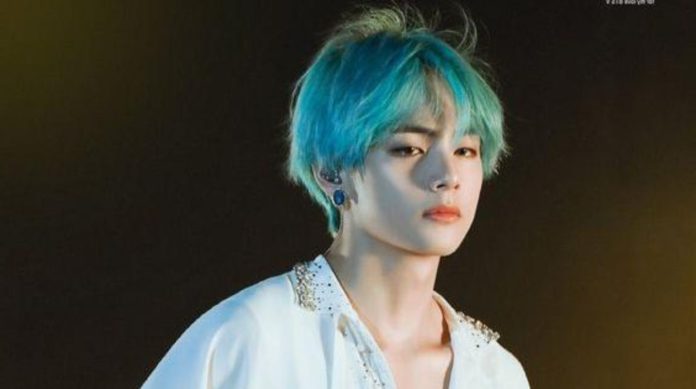 This ballad by Tae will melt your heart. V has one of the most characteristic voices in the middle of Korean music.

‘ Scenary ‘ is a very emotional song that plays V and was published on January 30, 2019 on musical platforms, it is one of the most honest and sincerity works of the idol that belongs to the vocal line of BTS .

It is a melody in which V explored new facets and was able to demonstrate all his talent, not only as an interpreter, but the cover photo of the single was taken by V , the music and the lyrics also, the arrangements of the song were made by DOCSKIM, the production was also in charge of him.

During one of the BTS presentations , V explained what ‘ Scenary ‘ meant to him;

“You are all part of my story, a memory and a stage.”

Fans sent many messages to the idol in the form of a celebration, one year after the launch of the track, through social networks with the hashtag # 1YearWithScenery , where they expressed all their admiration and good wishes in future projects, not leaving behind the achievements it has reached V .

Katy Perry takes 64 people to Egypt to celebrate her birthday