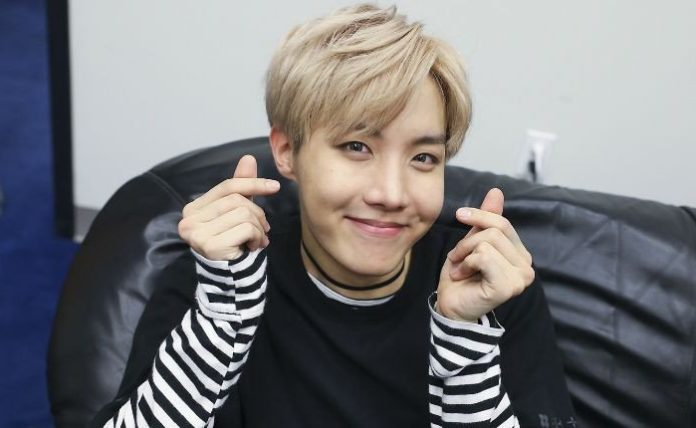 ARMY celebrates the anniversary of J-Hope’s ‘Airplane’. ARMY is happy that Hobi was able to fulfill his dream.

BTS continues to enjoy the success that their music has given them thanks to the support of their fans.

The boys have been making the promotions of their comeback and adding wins for their song “ON”, they also managed to win their nomination at the Spotify Awards in Mexico and now, the fandom celebrate the anniversary of one of the most emotional and personal songs of J -Hope.

Through social networks, ARMY is using the hashtag #2YearsWithAirplane to send its congratulatory messages, as the single “Airplane” turns 2 years of being released.

This song is part of his mixtape “Hope World” and according to the lyrics, it represents that Hoseok’s dream came true, as he remembers his former self, someone who had illusions and can now travel the world to meet ARMY and sing on different stages.

THE WAY HE RAPS BOTH SAME VERSES IN SUCH A WAY THAT THEY SOUND COMPLETELY DIFFERENT, IT JUST SCREAMS HOW VERSATILE RAPPER JUNG HOSEOK IS! #2YearsWithAirplane✈️#JHOPE #제이홉 #정호석 @BTS_twt pic.twitter.com/OsLBDupEHj

The fandom is proud of everything J-Hope has accomplished and hopes that with his second mixtape he will continue to demonstrate his great talent and that he can express everything he has in his mind and heart.

Jisoo Beauty Tips That Will Make You Look Beautiful