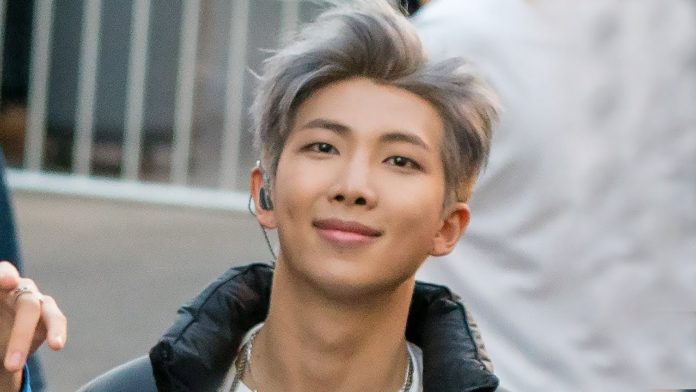 ARMY celebrates the anniversary of Change and RM’s mixtape. BTS supporters came together to remember the group leader’s compositions.

The fans of BTS do not miss any opportunity to show how proud they are of their favorite idols, therefore, remembering everything that they have lived next to the group is a good opportunity to realize how far BTS has come.

For this reason, today ARMYs around the world celebrated the third anniversary of the single Change , which was in charge of RM , who shared credits with rapper Wale . It is a song that motivates to awaken hope in difficult circumstances , trusting that the world will change and everything will improve.

Likewise, the world’s largest fandom joined in commemorating the fifth year since the release of the BTS leader’s mixtape . This mixtape includes the song ‘Do You’, the lyrics of which invite people to follow their dreams and not allow themselves to be shaped by what others think is better.

it has been 5 years since namjoon’s mixtape, RM, was released! 5 years since this wonderful masterpiece has all impacted our lives! every track truly leave its mark in your heart #5YearsWithRMixtape pic.twitter.com/J6TFLy2IT0

The songs of the BTS guys always have interesting messages and they try to make a change in the lives of their followers, inviting them to accept themselves and fight for what they want without letting themselves be overcome by adversity. On such a special day for ARMY, the bond has manifested itself through the hashtags # 5YearsWithRMixtape and # 3YearsOfChange , check out some of the related tweets here:

RM Mixtape is a piece of art work. A true masterpiece where Namjoon expressed his most true and rawest feelings not filtering anything. Thank you Namjoon, thank you RM and happy anniversary ⚡️#5YearsWithRMixtape#3YearsOfChange #RM #NAMJOON @BTS_twt pic.twitter.com/AxeirzCYP7

5 years ago, RM released his self-titled mixtape on Soundcloud with 11 tracks. #5YearsWithRMixtape 🎉@BTS_twtpic.twitter.com/Cbf5OdEe0E

MAISIE WILLIAMS AND CHARLIE HEATON, TOGETHER IN THE LAST TRAILER OF...