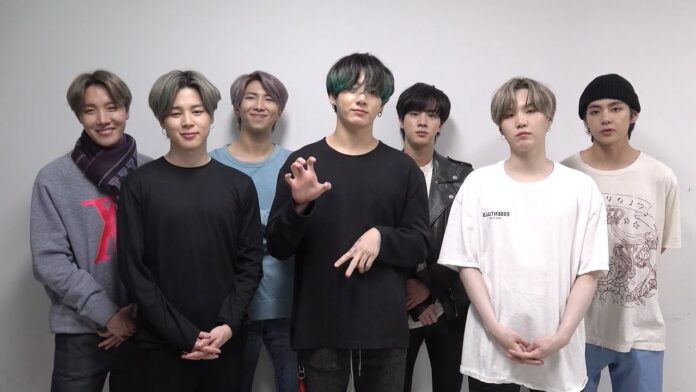 ARMY celebrates the anniversary of BTS’s first win on a music show. With the song I Need U, BTS was awarded his first prize 5 years ago and today his fans remember him by sending sweet messages.

Although BTS is the most popular group of the moment, the boys had to fight with perseverance and perseverance to demonstrate their skills in front of the public, in order to be recognized. Therefore, each success of the group is worth celebrating and on a day like today, we remember the first prize that BTS won in a music show on Korean television.

During 2015, the Big Hit Entertainment group carried out promotions for The Most Beautiful Moment in Life, Part 1, during which they presented as the main song ‘I Need U’ , a melody that would lead them to win their first trophy in a musical program.

This happened exactly 5 years ago and it was the program ‘The Show’, by the SBS network , that awarded him that award after the song received great support in the different modalities that this program qualifies.

In honor of this memorable achievement, BTS fans around the world have joined with the hashtag # BTS_ARMY_BPT , which brings together all those who commemorate this date and want to recognize how far the group has come since then.

After the success of Map Of The Soul: 7 , the group is already working on new music that will surprise their fans, but they have also kept in touch with their followers after plans for their tour were postponed.