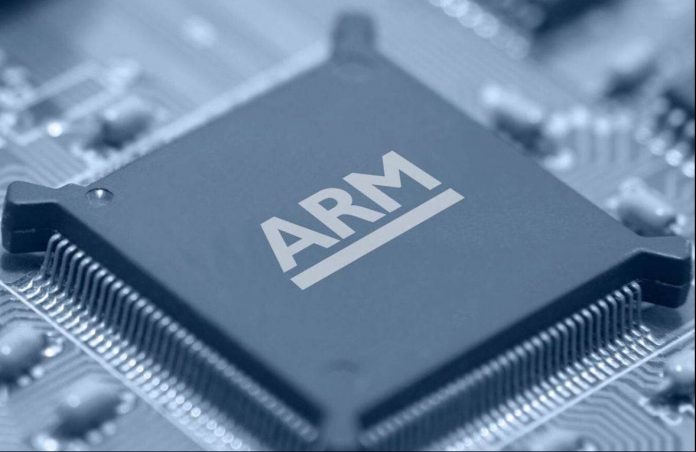 Probably most consumers do not know the exact nature of the Arm cores inside their phones or computers. But Arm’s designs, especially the big.LITTLE architecture, which combines powerful, high-performance cores and battery-saving high-efficiency cores, is common to almost every Android phone. This also means that the designs introduced here give an effective preview of what the best Android phones of 2022 will look like.

However, Arm doesn’t just update performance cores. For the first time in four years, it also introduced the Cortex-A510, a new “LITTLE” high-efficiency core that replaces the Cortex-A55 design that has been used for most phones since its launch in 2017. And here it is Arm promises the biggest leaps. The new Cortex-A510 will offer up to 30 percent better performance and 20 percent better power efficiency than the old model.

Together, we can see huge leaps in performance as the new Armv9 designs begin to take their place inside the processors. For example, Qualcomm’s Snapdragon 888 processor uses the roughly four-year-old Cortex-A55 design for the “LITTLE” cores while using partially customized versions of last year’s flagship Arm Cortex-X1 and Cortex-A78 as its four “big” cores. Samsung’s flagship Exynos 2100 uses a similar configuration along with the Arm’s Mali-G78 GPU design.

In addition, Arm offers three new GPUs. The flagship Mali-G710, which promises 20 percent better gaming performance and 20 percent better power efficiency; The Mali-G510, designed as a mid-range option for more affordable devices, and the entry-level Mali-G310, are listed as these options.

The general purpose is to provide a variety of designs for a wide variety of use cases. A computer can be based on Arm’s Cortex-X2 CPUs and a discrete GPU solution for graphics. A high-end smartphone can deliver high performance with Arm’s CPU cluster of various CPU designs and the Mali-G710 GPU. A smartwatch that does not need much processor power can only work with a processor using Cortex-A510 and Mali-G310.

It will take some time for the new Arm designs to appear on phones or other devices. Arm designs will have to be handed over to partners, then manufacturers will have to include them in their semiconductor products. This means that we can see these new processors based on Armv9 architecture in the second half of the year. Later, these processors will take the path of phone manufacturers.

Therefore, the appearance of new Arm CPU and GPU designs on any phone will most likely occur in early 2022. Of course, this assumption is made on the condition that the global chip shortage will not continue and will not drive next year’s products further. Regardless, these new Armv9-based chips provide an exciting glimpse into what could be the next step in the future of smartphones.

Cook’s gift: Trump owns the first Mac Pro made in the...