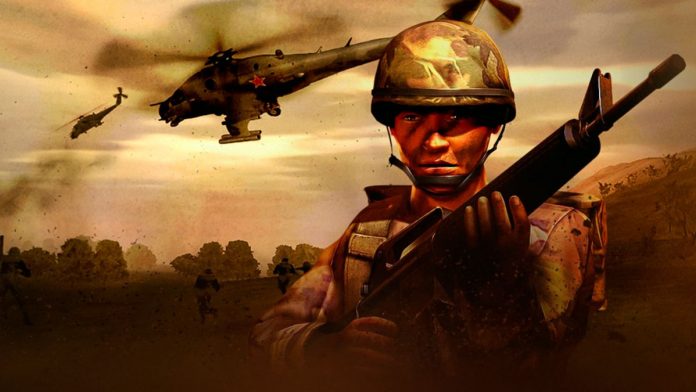 ARMA: We tell you how to obtain the classic FPS delivery from a war cut from 2001 to Bohemia Interactive that takes us to a hypothetical Third World War The ARMA video game saga has become a benchmark among the most realistic first person shooter war simulators, presenting much more complex aspects at the gameplay level than other similar more arcade-style franchises. And ARMA III has a lot to do with it, the latest installment of 2013 that continues to receive content and is positioned as one of the most popular Steam games of its kind. But long before ARMA: Cold War Assault came to the market, a 2001 video game by Bohemia Interactive that laid the foundations for subsequent deliveries and that we can now obtain completely free of charge for a limited time thanks to a new promotion available both on Steam and on GOG.

Thus, Steam and GOG make another classic available to their users at zero cost; and in this case we are facing ARMA: Cold War Assault, delivery that immerses us in a hypothetical Third World War with a campaign for a player more than complete with phases on foot and others aboard various military vehicles, with more than 30. Although its tactical aspect will not be lacking thanks to the complex planning of our army on the map, as well as offering a complete mission editor in the form of a sandbox. In short, a benchmark for the most tactical FPS that we can now add to our GOG and Steam digital library.

To do this, you just have to access the official ARMA: Cold War Assault page in GOG with your account activated and click on the green Go to giveaway button to go to the offers and discounts page. There you will see a banner with the game and the Get it FREE button. By pressing this button, the game will be automatically added to your account and you will be able to install and uninstall it as many times as you want; and without DRM.

In the case of Steam, you must follow a very similar process: access the game page on the Valve platform with your active account and click on the green Add to account button. Of course, you must hurry, since the promotion expires tomorrow, June 24 at 8:00 p.m. PDT. 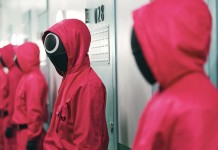 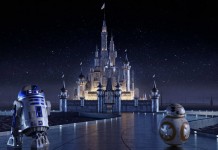 Disney Will Spend Record Money In 2022!