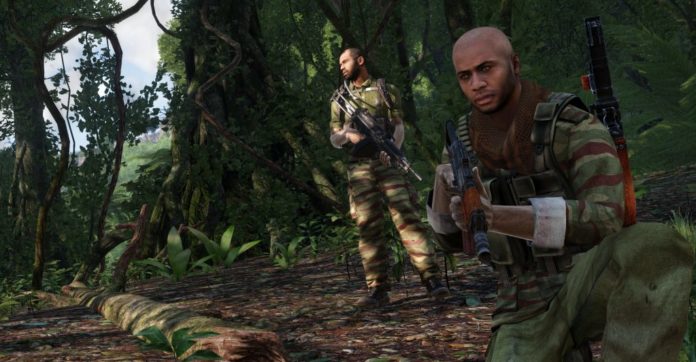 A new single-player script ‘Old Man’ has been released for Arma 3’s Apex expansion. Various missions and new items await players in the new scenario, where they will act as a retired legionnaire.

Arma 3, one of the best multiplayer games on PC, now has a new single-player script. If you have Arma 3 and Apex expansion, you can get the expansion that includes the new scenario called ‘Old Man’ for free on Steam.

You play the role of a retired Legionnaire living in Tanoa Island in a single player open world scenario in Old Man. After a new type of malaria causes a crisis, when the regional authorities fail to distribute an effective vaccine to the civilian population, you get intelligence that it may be a conspiracy and set out to reveal the truth.

New missions on huge terrain
According to the developer Bohemia Interactive, the new expansion adds more than 10 hours of content to the game. Arma 3 Apex: Old Man takes place on a 100 square kilometer area of ​​Tanoa’s tropical land, and there are only a few instructions to progress on your new mission.

In Old Man, you must make the right decisions to find your way, gather intelligence, acquire weapons and equipment, and build the best tactics. You have the freedom to finish the new script as you wish. The studio recommends that all missions are a matter of life and death, so you should think well about your tactics and always prepare an escape strategy.