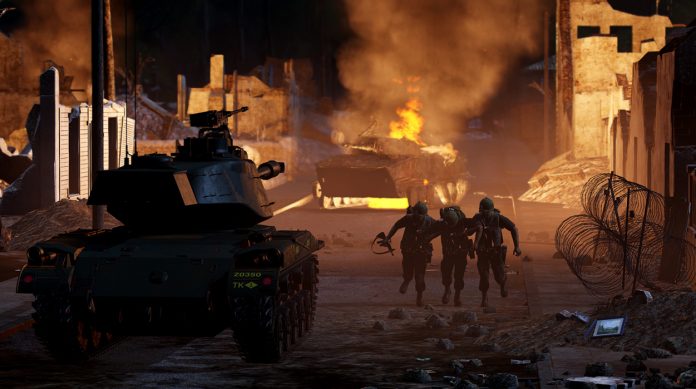 ARMA 3 is one of the most popular simulation FPS games, and it gets better with every DLC coming day by day. The ARMA 3 Vietnam DLC will add a one-player story to the game. The game’s modders will definitely benefit from the Vietnamese DLC. Among the simulation FPS games, Rising Storm game similar to this DLC can be given as an example. But Rising Storm 2 doesn’t have as many players as ARMA 3.

The DLC package is made by the Savage Game Design developers in ARMA 3. DLC will support single player, multiplayer scenarios and Co-op gameplay. The real name of the DLC is S.O.G. It is designated as Prairie Fire. The DLC is designed to represent the entire operational area of ​​the Vietnam war. It is stated that the map size is 300 square kilometers.

The DLC will also include unique weapons, uniforms and other equipment of various warriors involved in the Vietnam war. Developer Savage Game Design says it developed the DLC in conjunction with US Special Forces Military Assistance Command, Vietnam: Studies and Observation Group veterans and Vietnamese consultants.

ARMA 3 Vietnam DLC (S.O.G. Prairie Fire) is being developed by third-party studios. The Vietnam DLC will be released in the second quarter of 2021 and will be sold with a price tag of $ 22.99.

Where and how to enter Fortnite Zero Point?