Home Tech ARM investigation from the European Union to NVIDIA! NVIDIA, which bought the ARM company last year, will be subject to investigation by the European Union. Preliminary review is over.

NVIDIA acquired ARM, the world’s largest chip design company, last year. But the process is still not completed. ARM is of great importance in the technology sector, especially in mobile devices. It licenses most of the processors in the devices we use and designs it personally. After NVIDIA acquires the company, it will have increased its strength in many industries, from the smartphone to the Internet of Things (IoT).

Tech companies aren’t happy about this at all. They worry that NVIDIA will negatively discriminate against them by taking advantage of its monopoly. Previously, the UK had scrutinized the NVIDIA-ARM agreement. Now the European Commission has launched a similar investigation. 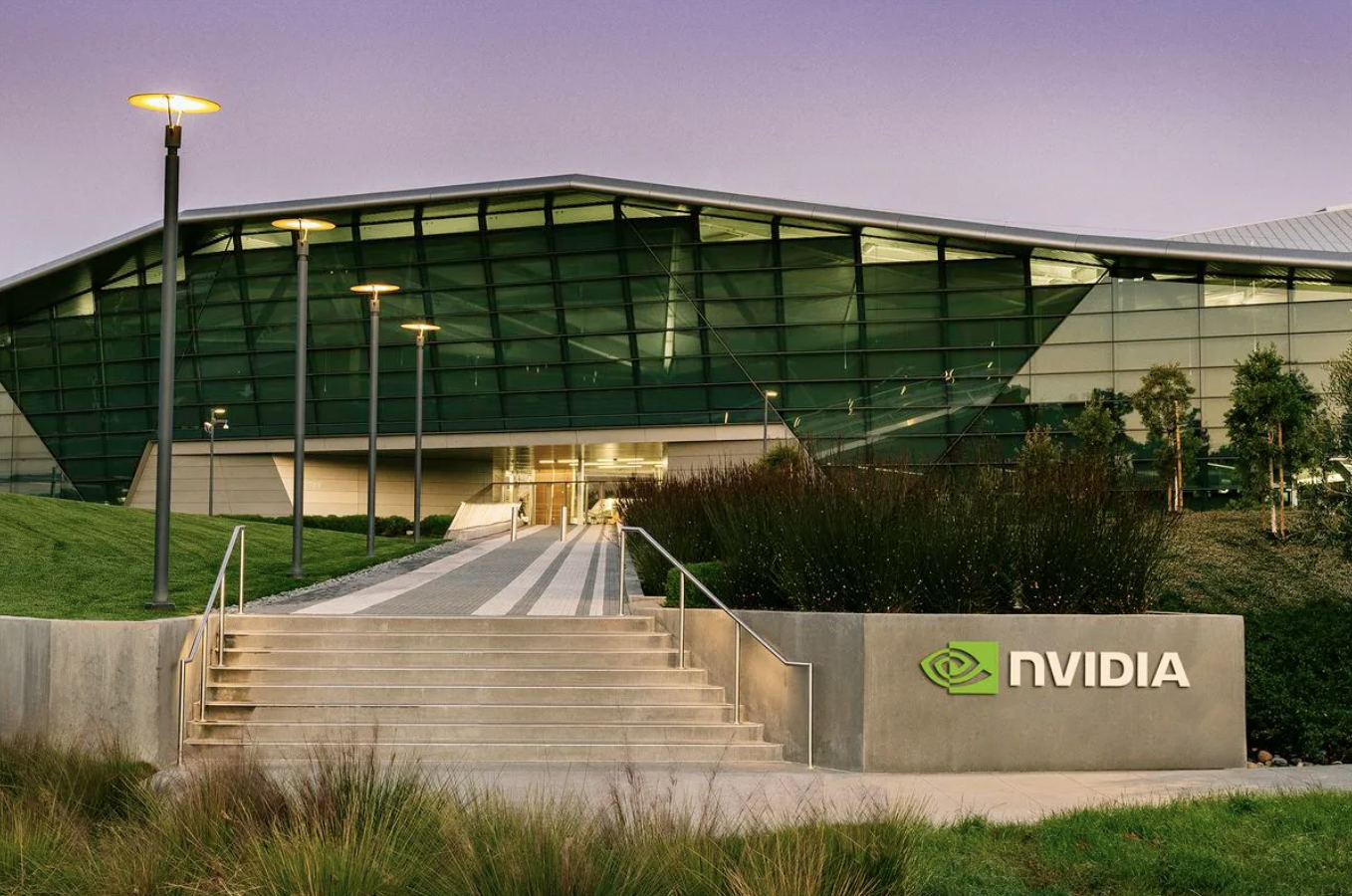 Speaking to Reuters on the subject, an NVIDIA spokesperson said that the editing process was conducted in secret. He added that the acquisition will be beneficial in terms of increasing competition and innovation. The company said in an earlier statement that it expects the acquisition to be completed within 18 months. NVIDIA CEO Jensen Huang stated that the process will take a little longer.

Most of the technology companies, especially Samsung, Tesla, Amazon, Google and Qualcomm, oppose the agreement due to competition concerns. However, after NVIDIA acquired ARM, the firm promised that it would not compromise its neutrality.

The deal between SoftBank, the current owner of ARM, and NVIDIA is expected to be completed by the end of 2022 at the latest. If things go well, a new era will begin in the chip design industry. 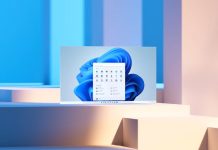