Compared to Rasperry Pi 4 , Raspberry Pi 3 is not at an advantageous position. As you can imagine, the newer model offers better performance and has more up-to-date hardware. At this point, the only advantage Raspberry Pi 3 had until last week was its ability to run Windows 10 , but things may have changed with a new development.

According to shared by Windows Latest, a security researcher named Marcin, who brought Windows 10 to Raspberry Pi 3 and other devices, managed to run ARM-based Windows 10 on Raspberry Pi 4. While operating the operating system, Marcin states that only 1 GB of the device’s supported 4 GB memory is available.

Marcin says that the ARM-based Raspberry Pi 4 is much faster than the previous model: 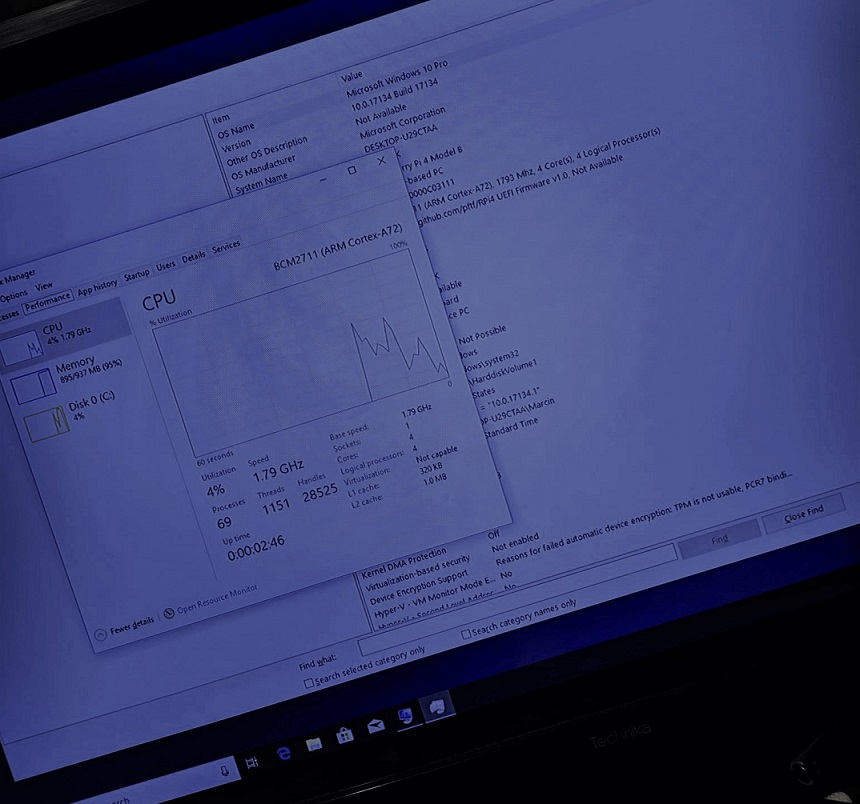 Besides the 1 GB memory limit, Marcin says there are other limitations of Raspberry Pi 4 running ARM-based Windows 10 . For example, ‘the file cannot be created on SD card or USB storage for any reason’ and it causes some desktop applications to run very slowly due to the operating system being x86 .

See Also
Windows 10 Sun Valley: what we know about the update

We have previously seen that ARM-based Windows 10 is running as an operating system on an old Lumia 950 XL smartphone. What do you think about running Windows 10 on such older devices? You can share your ideas with us in the comments section.