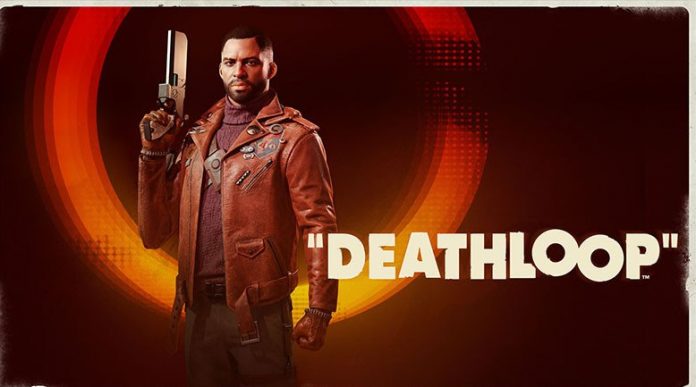 All the details of Deathloop, the most confusing game released on PlayStation 5, were explained in a single video. You may be quite surprised after watching the video, which is very enlightening about the mechanics and story.

Deadloop will offer an action-packed and murderous game experience in which we hunt down people who call themselves “Visionaries”. Since Arkane Studios made the game, your expectations will probably start very high, if possible, do not fall.

Is the game of the guys who continue a series like Dishonored without diluting it is played under all conditions? It is played. Before entering the main purpose of the game, it should be noted that it is a game with a really high blood level, if you are uncomfortable in this regard, we recommend that you do not get involved in the beginning. We cannot think otherwise in the game where you will play an assassin.

We can clearly state that anyone who loves Dishonored will love this game. As an assassin with supernatural powers, you are trapped in the cycle of time in the universe you join. You can lose yourself while using these supernatural powers, which are very similar to Dishonored in the game, because an incredible weapon and skill modification awaits you in the game. Against the clock, you start over every day, but your weapons and abilities that you have developed are not lost. You are trying to catch the right time and get the best score.

The 8 people you kill every day are revived the next day, but don’t worry, because the quests to hunt 4 different enemies at 4 different points on the map are not as easy as you think. In the game where we will assassinate many different Visionaries with our supernatural powers, the biggest claim of the company is that even if the game enters the time loop, the players will not get bored and have a lot of fun. Of course, don’t forget that a rival assassin named Juliana is after you as well. She will try to hunt you down while you hunt the Visionaries. You can find yourself in a highly competitive assassination environment, as there will also be a multiplayer version of the game.

The game opened for pre-order attracts a lot of attention from Playstation 5 owners. The game, which will only be available on Playstation 5 and Windows PC on May 21, will not be available on other platforms for a long time. Are you guys waiting for Deathloop? Please specify in the comments.