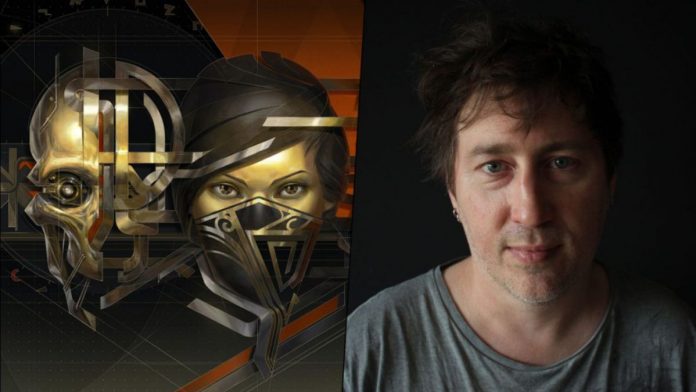 In addition to Deathloop, the next gen shooter exclusive to PS5 and PC, the creators of Dishonored and Prey are working on a new game yet to be revealed.

In a very complete interview with Vandal’s colleagues, Harvey Smith, a designer of such legendary games as Deus Ex and Dishonored, admits that he is working on a new game at Arkane Studios with the developers of Prey and Dishonored himself. This new project has nothing to do with Deathloop, the great launch of the developer for 2021, and is being carried out in Arkane Austin, the headquarters of the company in the United States. Arkane, with more than 150 employees, is divided into two groups: Austin and Lyon, the former being responsible for Prey and the latter those for the Dishonored saga and the upcoming Deathloop. Thus, his thing would be to wait for a sequel for Prey, but Harvey not having been directly involved in the original, maybe we are talking about a new and promising IP.

In any case, we will have to wait, as Arkane Studios is now focusing its efforts on finishing Deathloop, an exclusive next gen shooter for PC and PS5 that is scheduled to arrive on May 21, 2020. The game will put us in the shoes of Colt, a man living in an eternal time loop that he can only escape if he kills all eight people who keep the loop active before it is reset. A game full of action, strategy and possibilities when reaching our goal, which enters through the eyes due to its aesthetics and its evident resemblance to the Dishonored saga.

Bethesda, the perfect partner for Microsoft

Now that Microsoft has bought Bethesda (of which Arkane Studios is a part), the issue of exclusivity on consoles is particularly striking, and there are few who wonder if we will see Deathloop on Xbox Game Pass once the agreement ends, from duration unknown. Although not directly about this, in the Vandal interview they have asked Harvey Smith about the acquisition of Microsoft and if it has caused some kind of change in the developer. “Not yet,” Smith replies. “But if I were to imagine the ideal partner, thinking of all the publishers and the people I know who work with them, it would be very, very difficult to find a better partner for Bethesda than Microsoft. They fit the bill perfectly ”.

If you want to know a little more about Harvey Smith, we remind you that at MeriStation we also spoke with the designer a few weeks ago, unraveling his working method and the rules of level development. A fascinating look at his résumé and the future of the industry.