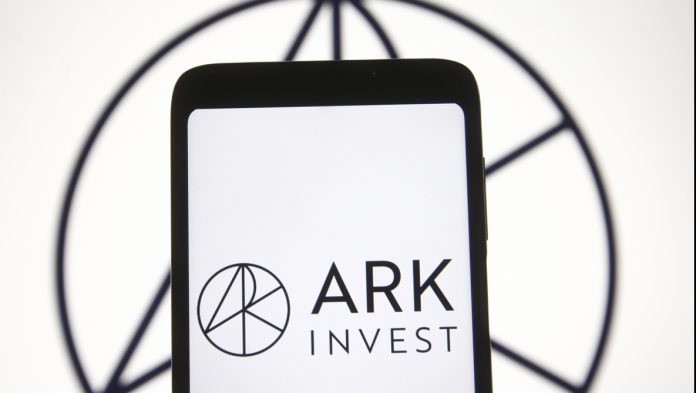 ARK Investment Management, founded by Cathie Wood, purchased $ 246 million in Coinbase after logging into the stock market. ARK Investment, which targets up to $ 500,000 for the Bitcoin price, has a total of 749,205 COIN.

Known for its Bitcoin and Tesla investments

ARK Investment has invested almost $ 246 million in Coinbase with this closing price. The investment giant under Cathie Wood is known for its bullish position and $ 3,000 price forecast for Tesla.

Yesterday, the company received 185,712 through Ark Innovation ETF to rebalance its portfolio; ARK Next Generation has sold 57,043 TSLA via the Internet ETF.

ARK Investment, which has more than $ 50 billion in assets under its management, started investing in Bitcoin trust in 2015. Cathie Wood described it as “the first new asset class to have emerged since the 1600s,” while the company’s research team explained that the BTC price could go up to $ 500,000.