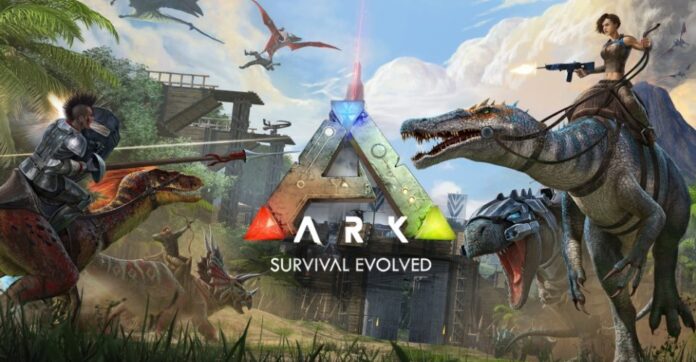 Studio Wildcard, the developer of the ARK: Survival Evolved game, has made a statement that will enchant the ARK player communities worldwide. The Crystal Isles, the game’s new downloadable content, was free when it was officially released.

The expansion of the games with their new content after their release is considered as one of the sine qua non today. In addition, additional content, such as season pass and gold edition, made it possible for products to be purchased for a certain period of time by paying in advance for additional packages.

As everyone who is more or less interested in games knows, ARK: Survival Evolved is now available for free on Epic Games. This means that more users can access the game.

The game servers’ administrators can switch to the new map if they wish. The new islands offer a slightly more fantastic and somewhat more variegated world than the classic theme of the game. Moreover, these islands contain enough content to discover for months.

The name of our new dinosaur in the region is Tropeognathus and it dARKraws attention with its enormous appearance. This wild friend, similar to Pterondon, seems ideal as a mount. Faster and more agile, this dinosaur is the most plausible option when we consider the huge size of the islands.

Unfortunately, if you played in this mode before the additional pack was officially released, you will not be able to move this progress into the official pack and you will have to start everything from scratch. However, it will be an advantage if you know what you can find where.

Returnal has release postponed to April