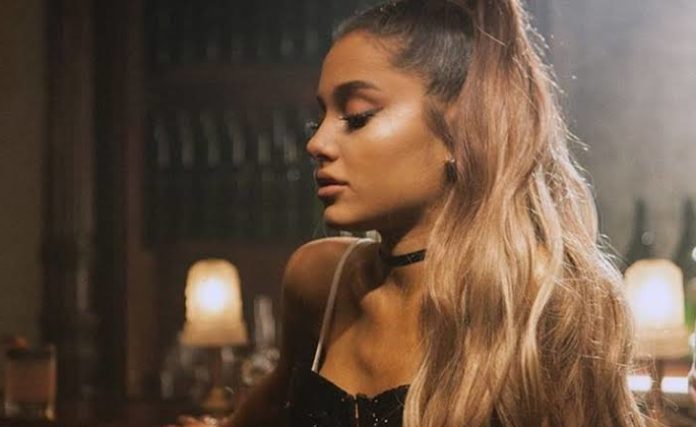 Ariana Grande Will Launch 5 Songs For Charlie’s Angels. The “Thank U, Next” interpreter returns with great news. Ariana Grande is closer than ever to seize the entire music industry.

The reason? Ari has just shown us that she is one of the most famous and requested celebrities of the moment, because she has just informed her fans that she will have 5 songs on the Charlie’s Angels soundtrack.

That’s right, if you thought Ariana Grande’s collaboration was going to be limited to the single: “Don’t Call Me Angel,” we have good news for you. And, Ari will have another 4 songs in the soundtrack of the film, which will be: “Bad To You” with Normani and Nicki Minaj, “Nobody” with Chaka Khan, “Got Her Own” with Victoria Monét and “How Look On You ”, which will be one.

If you want to know the complete list of Charlie’s official Los Angeles soundtrack, see it below:

How I Look On You – Ariana Grande

Got Her Own – Ariana Grande, Victoria Monét

As for how she felt about the collaborations, Ariana Grande wrote in her social networks that she was very grateful for being especially considered to help with the music of this film, whose theme excites her a lot:

With this great news, Ariana Grande continues to take leaps and bounds in her artistic career. We hope to hear more good things from her, she deserves it! Yeah !!!!