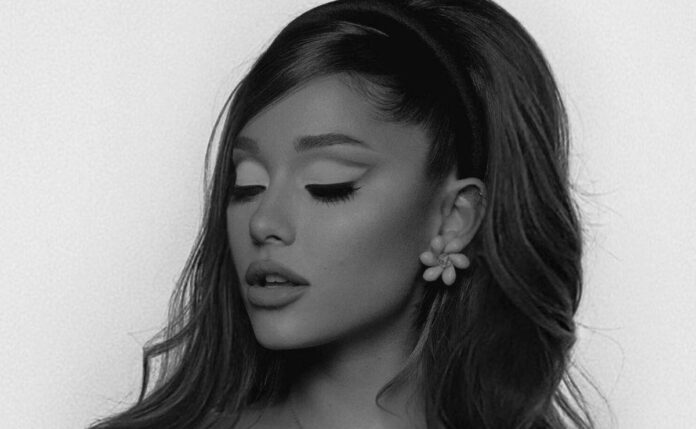 Ariana Grande will premiere worldwide ‘excuse me, i love you’, the documentary on Netflix will tell about her experiences in concerts and outside of them.

The American singer will tell her life behind the scenes in ‘excuse me, i love you’, her first documentary was recorded during the ‘Sweetener World Tour’, some celebrities attended her presentations and lived with Ariana Grande.

WHAT TO EXPECT FROM THE ARIANA GRANDE DOCUMENTARY
SPECIAL GUESTS

‘excuse me, i love you’ will have special guests, including Harry Styles and Millie Bobby Brown, they were very supportive of Ariana Grande before and after all of her presentations, her friends showing her great appreciation for the singer.

Some netizens believe that BTS’s Jungkook will appear in the documentary, but these are only rumors, this information has not been confirmed, but fans want to see the interactions of the two stars.

Ariana Grande broke many records with her record materials and fell in love with the audience with songs like ‘7 Rings’ and ‘Thank U, Next’, which fans will be able to enjoy in the live version of her within the documentary.

Ariana Grande will premiere the production worldwide on December 21 through the Netflix streaming platform and the singer’s fans will be waiting with great emotion for the launch.

The singer of ‘Thank, U Next’ prepared dynamics for ‘excuse me, i love you’, on December 21 the profile photo option will be available on Instagram and on the 23rd there will be special filters of the documentary in the same app.

Khloe Kardashian: What Is Her Relationship With Her Ex French Montana?