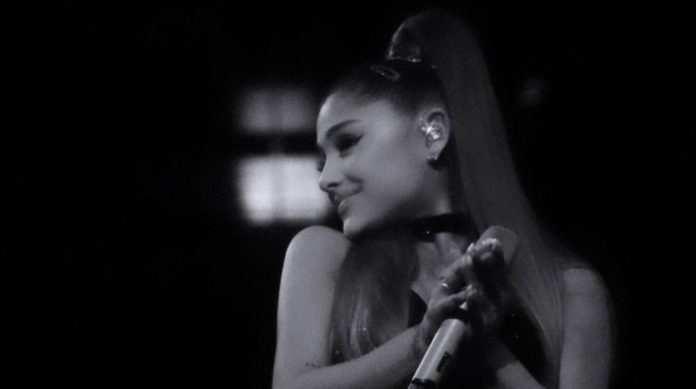 The singer resumes rumors about an affair with the musician.

Despite having denied an affair and affirming her singleness, Ariana Grande revives the rumors of her love status with Mikey Foster, singer of the Social House duo.

The couple was seen on a date at Disneyland , where they were accompanied by other friends of Ariana. We tell you what happened.

A couple of months ago, rumors arose that Ariana was in a romantic relationship with Mikey , after they both recorded the video “Boyfriend”, even her brother implied that there was something, but shortly after denied it and said they were only friends.

However, the rumors grew recently, because although they were both in a group of friends, Ariana looked adorable at her side while holding her by the arm. Both walked through several Disneyland attractions .

Several photos of her departure circulate on social networks , Ariana was unparalleled by Mikey , so some believe that there really is something between them, but both maintain only one friendship. What do you think?

Rihanna describes how she found out about the pregnancy, telling Rocky...