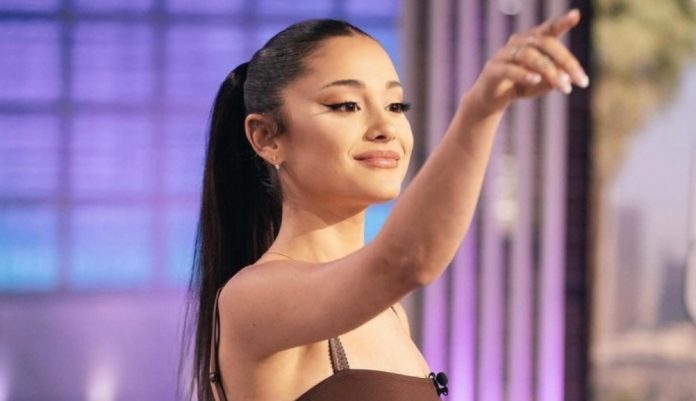 Ariana Grande remembers living in a hotel during ‘Victorious’ auditions. The singer revealed to Kelly Clarkson that she visited Los Angeles for the first time thanks to the series.

Ariana Grande told Kelly Clarkson about her first visit to Los Angeles for the Victorious auditions. In the series that launched her to fame, the “thank u, next” singer gave life to the character of Cat Valentine.

“The first time I came to Los Angeles was for my second Victorious audition and I was very nervous, but very excited,” Ariana Grande recalled as a guest on The Kelly Clarkson Show . “Was very young. I was 14 years old, but I had never been here until the callback, ”said the Boca Raton, Florida-born singer.

“My mom would say, ‘Do you think we can do this? We will find a place. Do you think we should get an apartment? They keep us waiting a lot. ‘ There was a long period between one audition and another, and we were staying in a hotel, ”said Ariana.

Ariana Grande and her participation in Victorious

Ariana Grande was seen in Victorious, starring Victoria Justice, between 2010 and 2013. The first display of her vocal skills was in “Give It Up”, a duet she did with Elizabeth Gillies for the same series.

The singer later participated in the spin-off Sam & Cat, a time in which she had to use a wig to hide how mistreated her hair had been for painting it red for four years in a row. This is how her iconic ponytail was born, a hairstyle that rarely changes.