Home Celebrity Ariana Grande records My Hair, a new song about her hair 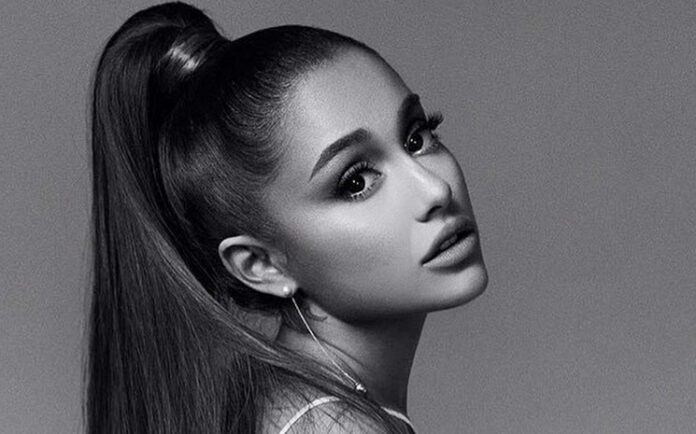 Ariana Grande records My Hair, a new song about her hair. The singer dedicated a song to her famous ponytail.

Ariana Grande rose to fame from the Nickelodeon series “Victorious” and “Sam and Cat”, where she stood out for her bright red hair, but since her musical career began, the ponytail has been the accessory that can never be missing.

The singer uses a large hair extension to show off the ponytail that characterizes her and it seems that she loves her look so much that she even dedicated a song to it and already registered it, What ??? We tell you the details.

According to the portal The Sun’s Bizarre, the singer registered the copyright of a single titled “My Hair”, A tribute to her famous ponytail? Or maybe it is a song against criticism of always wearing the same hair.

Despite the fact that the news of a possible new release may excite her fans, a month ago the singer explained in an interview for Apple Music that, due to the pandemic, she has no plans to release an album , considering that the situation is delicate. “My hair” had the collaboration of Victoria Monet, Tayla Par and Tommy Brown, who worked on “Thank U Next”.

Without a doubt, it would be a great song to know why he has never experimented with another hair style, although he has already revealed that without the extensions he has a shoulder-length and curly mane.

“My Hair” is not the only surprise that Ariana would have , apparently she has already recorded 3 other songs and her fans do not know if she plans something or they are just projects that she prefers to save in case she decides to reveal them one day.

If you are one of those who admires her great ponytail and want to recreate her style, we leave you a list of 5 Ariana Grande outfits that you can easily imitate , get inspired by her look, type of clothing and look like the singer of “7 Rings”.