Home Celebrity Ariana Grande reappeared after the plagiarism complaint. What did she say? 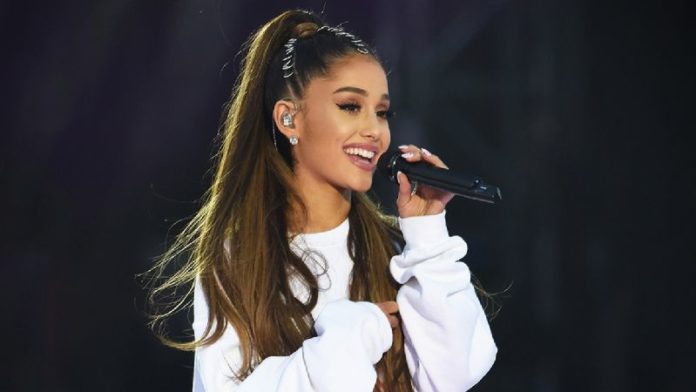 Ariana Grande reappeared after the plagiarism complaint. What did she say? The singer uploaded this image on Instagram.

At her very young age there is no doubt that Ariana Grande conquered the world musically speaking with great successes, product of a very special talent. But the controversies were not missing in her career and knocked on her door.

One of the latest scandals involving the second most followed person on Instagram (172 million followers) is the accusation of plagiarism made by rapper Josh Stone, for the song 7 Ringsm after it has been more than a year in the market.

The complaint says that the musical piece originally exists since 2017 and has many similarities with that rap. This comes at an inopportune moment for the one born in Boca Raton, since the Grammy will take place in a few days.

Another of the controversies in which the international artist was immersed is the problem of addictions of her brother Frankie, who had a relapse and obviously that worries her.

The response of the author of Thank U, Next came through social networks. But not completely and enlightening, since she only posted an image.

“I have a lot of love” is the text that the 26-year-old singer placed in the next photo that has her face in the foreground, a short and concise message that does not give too many clues about her future.

got so much love

What everyone expects is Ariana’s response to the accusation, since it is something very serious with the Grammys just around the corner. Will there be an answer or will you let your lawyers take care of it?

JIN DISCLOSES THE TRICK WITH WHICH HE AVOIDS CUTTING HIS HAIR