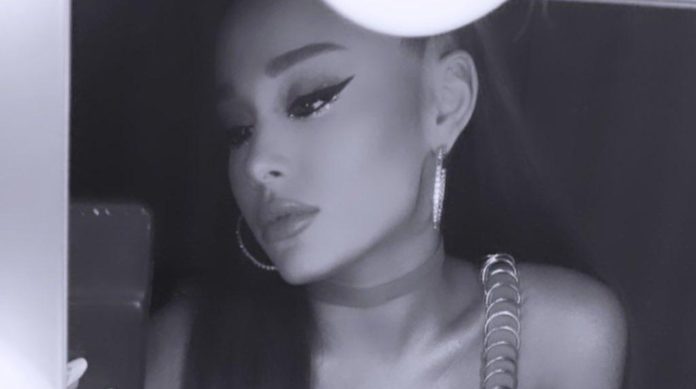 Ariana Grande received some nominations at the AMAs, an event she could not attend since she was giving a concert in Tampa, Florida.

Although he was saved from a stumbling block in front of the American Music Awards ceremony, he did not run with the same fate at his concert, where the girl could not avoid falling to her knees because of her huge heels, and the sexy dance she was doing . OUCH!

One of her fans, managed to record the moment in which Ari could not control the fakes of her legs, and uploaded it to social networks, the interpreter of “7 Rings” shared that video through her Twitter, where she commented Everything was fine until she fell.

Grande also commented that, sooner or later it would happen, because after 87 presentations, she had not tripped, so she knew it would not take long to pass. LOL!

oh my. at least i still made the button. i’m crying. things were going too well. https://t.co/OuwXnTbQdo