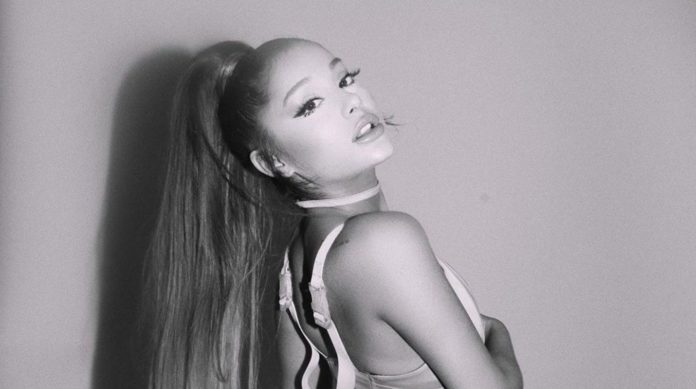 Ariana Grande has had great success thanks to her Sweettener Tour 2019, with which she has toured several countries in the United States and Europe.The singer seems to want to commemorate her tour and therefore has been releasing some tracks to her fans about a new live material.

Through her Instagram Stories, Ariana has shared videos and photos about the process of editing the live album of “Sweetener Tour”. So far, it seems that it will gather the tracks of various parts of the world such as Paris, Berlin, Dallas, London among others.

So far, the singer has not reported other details of the album, about the name, release date, tracklist and if it will include any type of DVD. His fans are excited and can’t wait for his release.