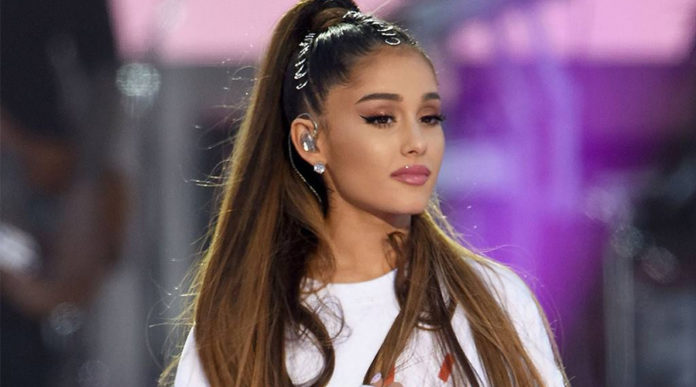 Ariana Grande may have confirmed collaboration with Lady Gaga. The singer gave a clue to fans thanks to this photo.

Lady Gaga returned to music after 4 years, the singer surprised everyone with her single “Stupid Love”, song from “Chromatica” her new album, whose release has been postponed after the Covid-19 crisis.

However, despite the delay, the singer has raised the expectations of her fans, as there are rumors that a K-pop group could sing along with her, Ariana Grande would also collaborate on a song and it seems that she confirms the rumors herself.

Through her Instagram account , Ariana shared a photo to congratulate Gaga on her birthday, but what caught her attention was not her emotional message, but the photo she published.

Ariana may have confirmed that she did collaborate with her, as they were both in what appears to be a recording studio. Old picture? Although the exact date of the photo is not known, it is clear that the two met to work on something related to music.

Some fans are happy, if it turns out, they will love having the 2 voices of their favorite artists, some believe that there is already a date and name for the collaboration, but neither of them has confirmed anything about it, nor is there a new date for the release of “Chromatica”.

Jessica Thivenin accused her of retouching her photos!

Youngjae celebrates her mom’s birthday with a gift …