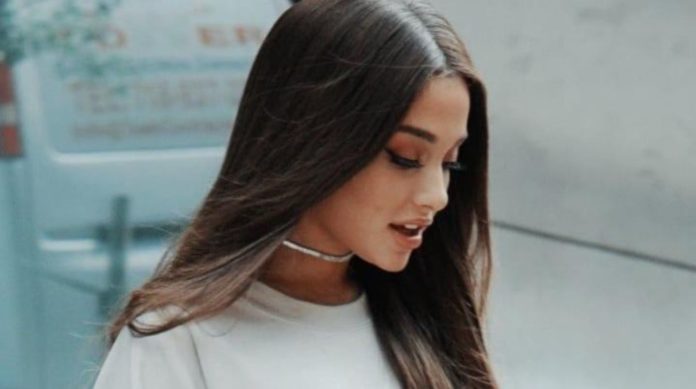 The singer Ariana Grande had a good time in a bar in Los Angeles with her new companion.

The interpreter of ‘God is a Woman’ was seen while eating out with a group of friends around midnight according to TMZ , however, the couple would move to a bar in Los Angeles where they would continue their evening so more private

The identity of Ariana’s companion is unknown, but what is certain is that both showed the comfort that exists between them when they let themselves be seen hugging and kissing despite being in a crowded place.

The singer wore one of her outfits that identify her, with an oversized sweater and her characteristic ponytail, so she probably wouldn’t be trying to hide or take her partner’s attention away .

Previously there had been talk about a possible link between Ariana and singer Social House Mikey Foster, especially after its participation in the video for ‘Boyfriend’ and although they never denied anything and continued interacting constantly, new developments they would eliminate the possibility of courtship between them. Who will be the new companion of Ariana Grande?

Michele Morrone in a hat to watch Pokémon on TV!