Home Celebrity Ariana Grande jokes with a fan who kept screaming at the show:... 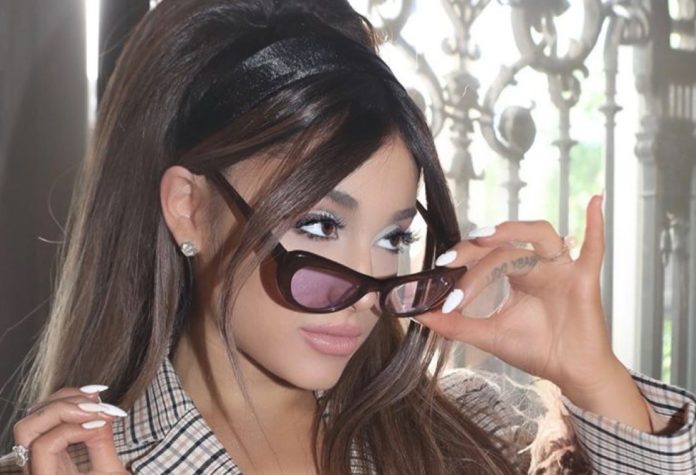 Ariana Grande is tweeting a lot in recent days, interacting with fans. She saw a video of her show, which only hears a screaming fan, and made a cute microblog. “I hope she’s resting and hydrating today. And strict vocal rest. Laughter, ”he wrote.

Over the weekend, popstar revealed that “Sweetener World Tour” will become a live album. Ariana herself is taking care of the vocal production of the project, which made the fans very excited.

The tour itself runs until December 22 in the United States. This time, Ariana set up an agenda of 101 presentations, but restricted to North America and Europe.