Home Celebrity Ariana Grande Is Preparing A New Disc, And This Is What She... 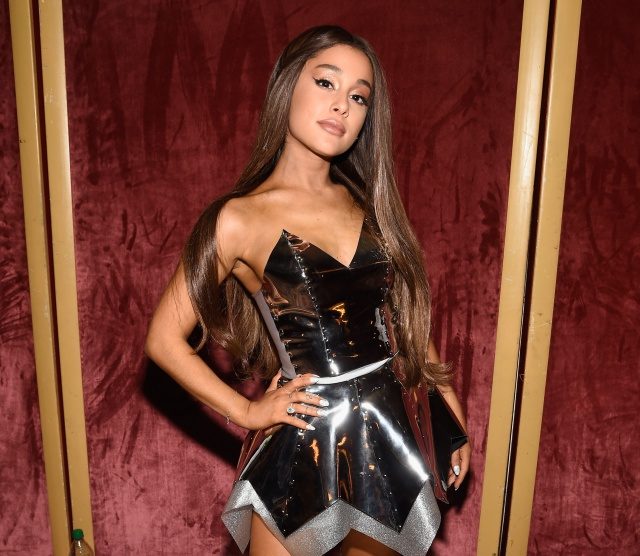 After blowing up all the alarms with a collaboration with Kylie Jenner, Ariana Grande has returned to occupy the covers of all media. And no, it has nothing to do with the message that her friend and colleague Nicki Minaj has sent her.

Ariana Grande brings a new album under her arm, and it’s not just any album. This is a record of her live music from her world tour Sweetener World Tour. Come on, a whole relic for your millions of followers.

This was announced by the artist herself through a tweet that soon revolutionized social networks. “Well… I have on my computer a lot of fragments of my live voice from the tour thanks to Johnny and Toby. I will start to spend them and choose my favorite moments during the flight. Just in case one day you want a record, ”said her message.

Although this is not the only great achievement that Ariana has added to her career. In addition to leading the nominations of the MTV EMAs 2019 and making her album Thank U, Next the most listened to in history, Ariana has put a voice to Charlie’s Los Angeles movie. And he has done so in a unique and unique alliance with Lana del Rey and Miley Cyrus. Not bad at all, right?

Jungkook Reveals Unpublished Tiger Tattoo, What Does It Mean?

Solar reveals first teaser for Spit It Out, her solo debut