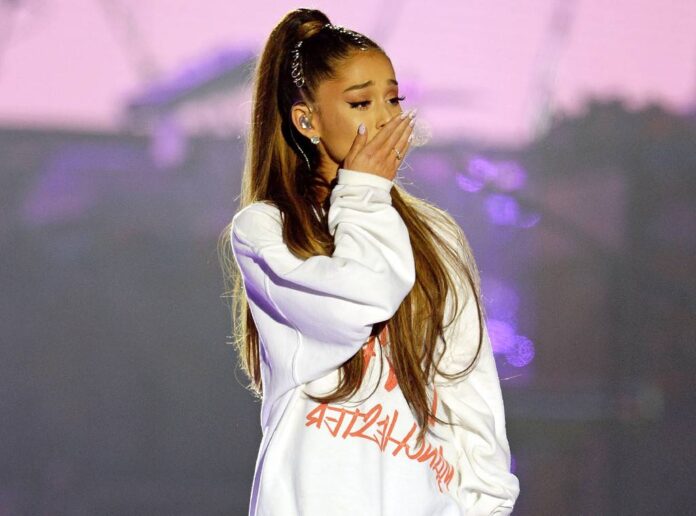 Entertainment celebrities like Ariana Grande and Halsey have made an appearance at multiple protests over the George Floyd case , supporting the ‘Black Lives Matter’ movement.

Earlier this week a case of registered police brutality in the city of Minneapolis in Minnesota, United States , resulting George Floyd , a man African American of 45 years died and the responses of citizens was asking for justice for Floyd .

Marches have been organized in recent days to protest against the violence that the police, various artists have expressed their support on social networks, but some others are an active part in this demand for respect and racial freedom.

Halsey on his social networks shared different videos of today’s protest in the city of Los Angeles in California , his fans asked him to be very careful, since several police officers were using force and other dangerous items to disperse protesters.

On the other hand, Ariana Grande was also seen among the protesters with a sign that said ‘Black Lives Matter’, many protesters photographed the ‘Needy’ singer walking the streets to demand justice for George Floyd.

The name Ariana Grande and Halsey became a trend on social networks, netizens expressed the importance of taking to the streets to fight for people’s civil rights, pointing out that the singers are using their voices as public figures to attract more focus on this issue.

Other figures who were seen at the marches were, Tinashe, Lauren Jauregui, Melanie Martinez and Machine Gun Kelly.

Kim Kardashian is in the middle of a surprising argument!

Shia LaBeouf’s partner Mia Goth has given birth to her first...