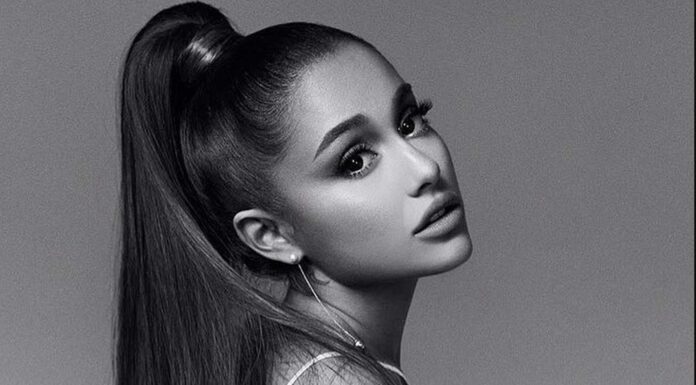 Fidel Henriquez received a restraining order for his actions.

The famous singer and her mother had a very bad time after a stranger, who claimed to be a fan of the girl, tried to enter her house in Los Angeles, but after knowing the true intentions of this man the situation for Ariana and Joan it was even more difficult.

Ariana Grande and her mother filed a complaint about the actions of Fidel Henriquez, a person who tried to enter her home to meet the singer and, although he planned to deliver a letter to the girl, the suitcase he carried with him revealed that he would also try to finish with the life of the singer.

For this reason, although Henriquez initially faced charges of trespassing and other minor crimes of aggression, he also received a restraining order for five years, so that he will not be able to approach Ariana or Joan again .

Despite this, the singer’s mother confessed that due to what happened, she has suffered emotional anguish caused by the fear that Fidel Henriquez will try to do his own thing again, putting his family at risk.

The singer had previously informed her followers that she is working on new music from her home studio , so this activity could help her distract herself and free herself from the negative emotions that have surrounded her after this event.