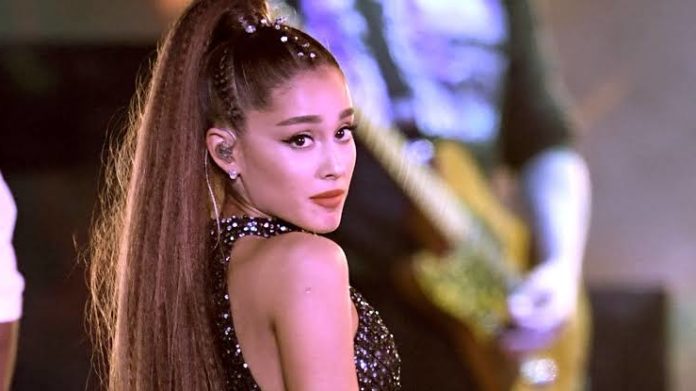 Ariana Grande tripped and fell during her “Sweetener World Tour” concert in Tampa, Florida, over the weekend. The scene was recorded on video by a fan near the stage: Ariana soon hugged a dancer for the fall not to be worse and made a point of making the final pose of the performance, laughing at herself.

Humorous, the popstar joked with the audience about what happened. “Thank you for making me feel loved when I fell. I had to fall. It’s already the 87th show [of the tour] and I hadn’t fallen yet, so it had to happen, ”he said.

SHE FELL ON BEAT I HAVE TEARS pic.twitter.com/CVTxclFcoU

The “Sweetener World Tour” started in March and is closed until December 22nd. Ariana Grande will close the agenda with 101 shows.

When the iceberg capsizes, they are crushed to death.

Halo Infinite presents its gameplay in a new gameplay

Azucena Cierco took off her jacket to show off on Instagram