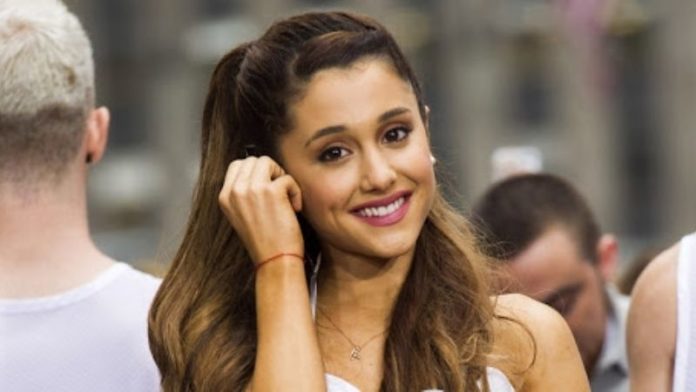 Undoubtedly, Lisa is one of the most beloved artists of the BLACKPINK group. She managed to get the attention of the media and the most important musicians in the world, such as Ariana Grande and Dua Lipa.

But in her last appearances in the media she came to fall in love with the American singer and her British colleague, with the look she boasted in a photographic production she made for Vogue magazine.

It is that recently, BLACKPINK collaborated in an exclusive photo session for Vogue magazine of Korea and, with these images, they caught the attention of Ariana Grande and Dua Lipa.

Then, the singer decided to share the images on her official Instagram account and won the praise of one of the most important pop stars in the world.

First, Ariana gave her “MeGusta” and commented on Lisa’s image with an emoji of hearts. This made many fans excited to see that such an important artist was interested in Lisa. 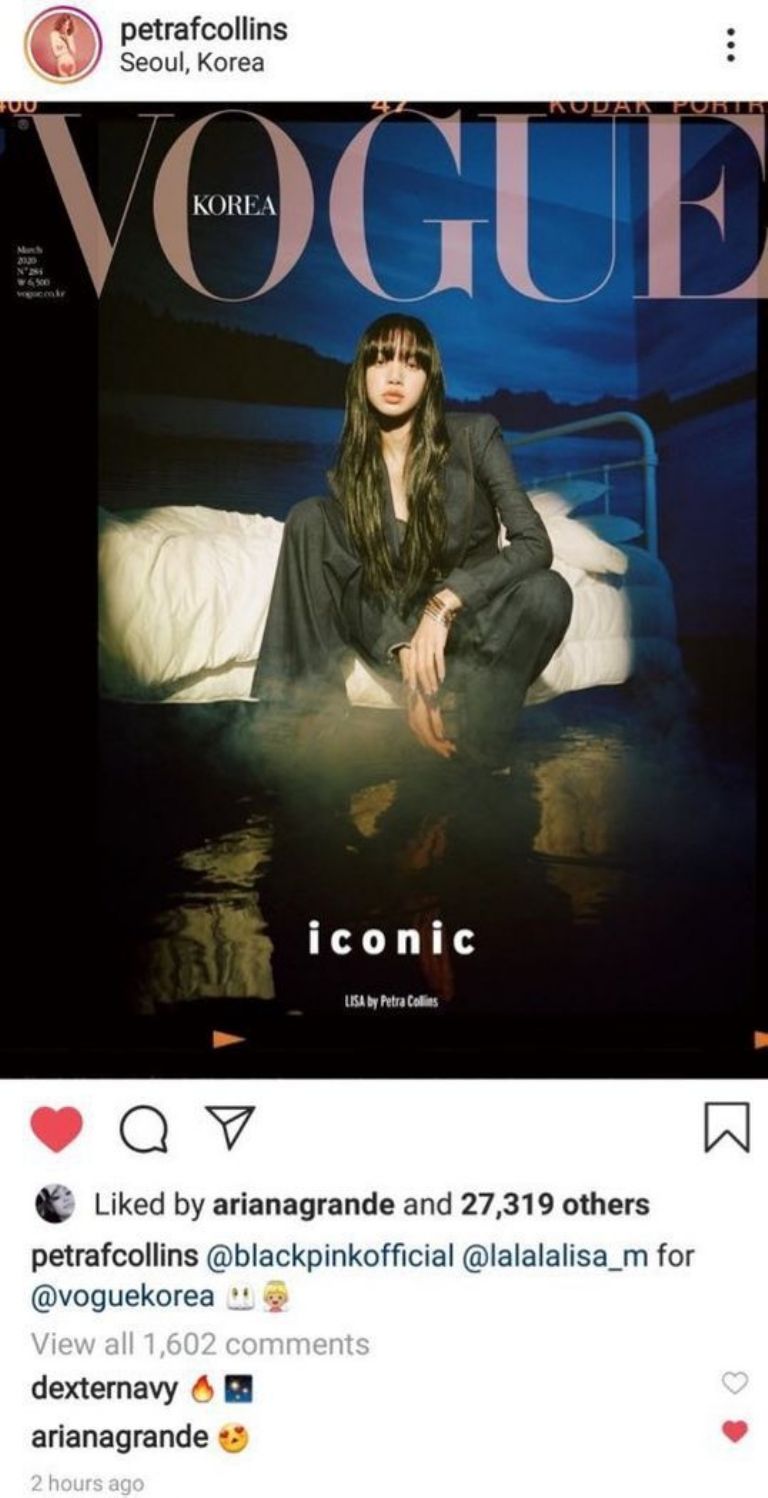 Later, Dua Lipa followed in the footsteps of the 26-year-old artist and also “Like” the images. In addition, he provided support and love for the Korean singer.

Immediately, fans began to express themselves on social networks and did not hesitate to ask for a collaboration between the BLACKPINK group and the famous American singer .

Kylie Jenner pays tribute to all the passengers in the helicopter...

BTS FESTA 2020 awakens theories, is it inspired by The little...