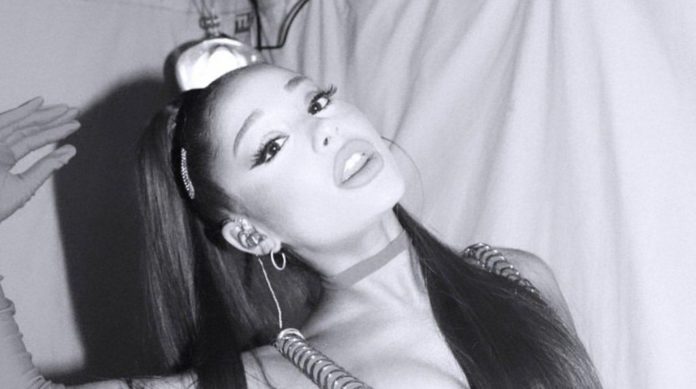 BTS has made great friends in the music industry, they have had meetings with personalities such as Billie Eilish, Halsey, Lucy Hale, Becky G, Drake, among others. But one of the ones that caused the most emotion was his encounter with Ariana Grande, specifically Jungkook, but it seems that nobody thinks it was real. Que?????

Through Twitter, a fan published the photo of Jungkook and Ariana, she decided to ask the singer directly to please clarify the rumors about the falsity of the photo, as some people believe it is an edit, because the quality of the photo in your Instagram account is not very good.

However, Ariana answered her and told her that if they had doubts, they could ask her personal photographer, she even published his user to obtain a witness. Ariana also joked and said what was the purpose of posting a fake photo and thanking her if she never went to her show. LOL

See Also  15 billion: Ariana Grande is the singer with the most reproductions on Spotify!

Irene and Seulgi’s MV for Monster is postponed again

Fans remember Cameron Boyce one year after his death

ARIANA GRANDE RETURNS TO THE LIST OF MOST LISTENED WITH A...

Scientists Suggest to Cool the Planet to Save Glaciers

Paul Pogba and his wife Zulay: matching duo for a sporty...

Rihanna at the football stadium: the price of her collector’s bag...