Home Entertainment Ariana Grande Clarifies That She Does Not Participate In The New Album... 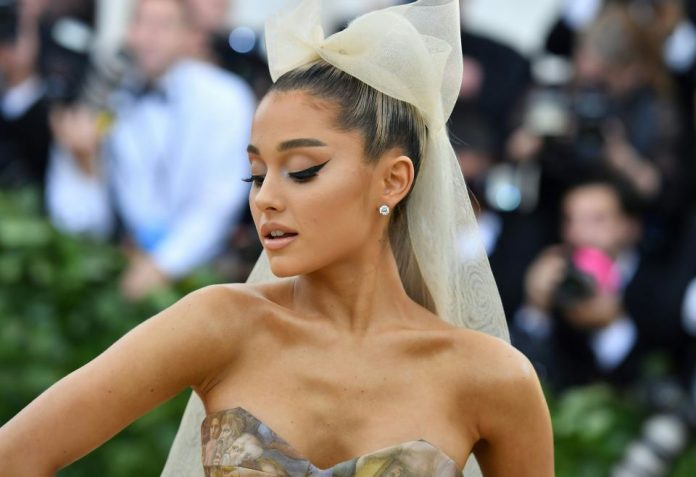 Ariana Grande has denied that the voice heard in one of the songs on the artist’s album is hers, but praised the work of the interpreter who collaborated on the song, whose name is “Stalone.”

Many of Ariana Grande’s fans were convinced that she had participated in Kanye West’s newly released musical work, specifically in the title track of the entire album, “Donda”, in which the rapper pays tribute to his deceased mother accompanied by a female voice that sings in falsetto.

However, the “7 rings” interpreter has now denied that this is her voice and has also wanted to help divert all recognition towards the artist who actually recorded that part, known professionally as Stalone. She has done so by sharing the publication that the latter made on her social networks, in which she appears in the improvised recording studio that Kanye set up at the Mercedes-Benz Stadium in Atlanta weeks ago to finalize her album. “You sound great,” Ariana assured Stalone.

Kanye’s long-awaited new album has seen the light this Sunday in the midst of a strong controversy, like everything that usually surrounds the musician. A few hours after it was available on Spotify and Apple Music, he accused the Universal label or publishing it without his consent, and of preventing him from including the song “Jail, Pt. 2” because it features the participation of DaBaby and rocker Marilyn. Manson.

It should be remembered that both artists are at the center of a strong controversy: the first for making homophobic comments during one of their last concerts, and the second for the accusations of abuse and harassment that several women have made against him, including his former fiancee Evan Rachel Wood.