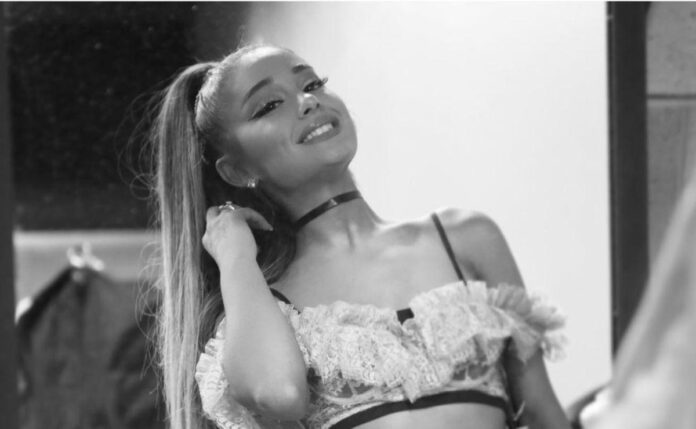 Ariana Grande announced her engagement through social networks, apparently her boyfriend Dalton Gomez gave her a very special ring for her, not only because of its price, but it also has great meaning.

The Florida native is about to take a big step in her life, in addition to the fame and fortune that she possesses thanks to her talent and career, she will also live one of the most important experiences in love: marriage. The couple received congratulations from their friends, manager, and fans after posting some photos of posing a large engagement ring.

Ariana Grande seems to have found the perfect man for her life, she had previously received a proposal but the relationship ended. After almost 9 months of dating, the singer and her boyfriend Dalton Gomez got engaged and showed off her ring through her personal Instagram account. How much did the stone cost?

This type of jewelry always attracts the attention of fans, relatives and the bride herself, since thousands or millions of dollars are spent on the engagement ring, but it seems that the importance goes beyond money, since it was a very important gift for the singer.

According to information from her fans, the ring that Ariana Grande received as a proposal has a weight of 5 carats and its value is estimated at 350 thousand dollars. Originally, the piece of jewelry was made up of a diamond stone and her boyfriend decided to modify it to make it more special.

Some time ago, the singer received a ring as a gift from her grandmother, which had a pearl in the center of it and that belonged to one of her grandfather’s ties. The lady had a dream with her late husband and she assured that she wanted to protect her granddaughter and sent him to manufacture. Her new engagement ring is embedded with said pearl, giving it great priceless sentimental value.

The Arianators shared her emotion for the couple and were moved by the gesture of Dalton Gomez, as her grandmother will be able to accompany her in this new stage of her love life. So far, the “7 Rings” star has made no public statements about her recent engagement.

Ariana Grande and Dalton Gomez surprised their fans and friends after announcing their apparent engagement on social networks, with a ring in hand and photos of a couple.