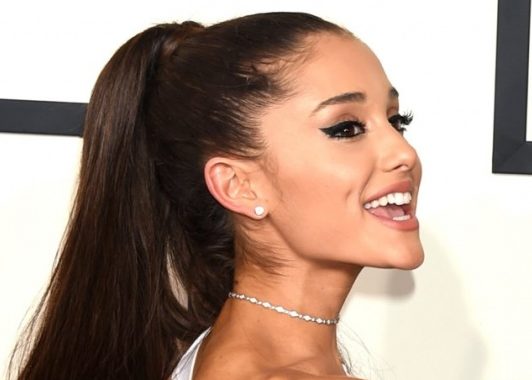 The singer believes they make a bad impression of herself.

It is said that there is a theory about having 7 doubles in the world, you share your facial features with someone else somewhere, but it seems that Ariana Grande is not content with having twin losses.

It is not the first time that the singer has been imitated by someone who only lines her eyes and pulls her hair into a line, so she decided to explain why she feels upset with the videos that are posted replicating her image.

Through her Instagram account, Ariana shared a storie about the videos that circulate on TikTok where they imitate her as “Cat” from the series “Victorious”, but it seems that although they really resemble her, she does not like to be related with her past.

Ariana only shared the video of a writer named Jordan Firstman who assures that many users of said platform turn to the singer just to gain followers. She assured that people believe that just by copying her look she makes a good representation of her, but errr no , it seems that she does not like being given that image.

Apparently, Ariana feels degraded with these videos, as if they did not value her career and reduced her only to a Nickelodeon character, even her greatest impersonator, Paige Niemann, explained that she is no longer her fan, since the singer usually complains about tributes to her as the redhead “Cat”. What do you think?

Android 10 Update Released for Motorola One

How to adjust the PC screen to have more space

Things you should not do if you travel to Japan

House of The Dragon: All about the casting that has just...