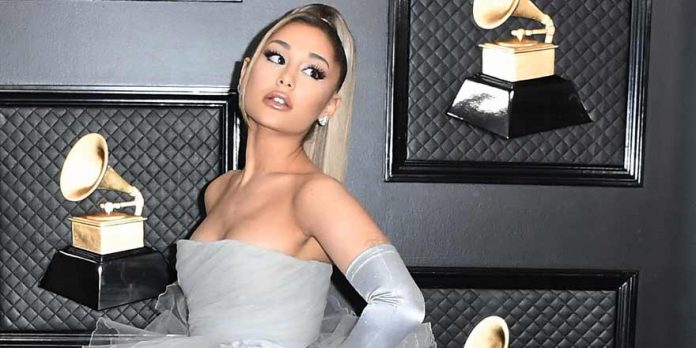 Singer Ariana Grande and Dalton Gomez married secretly over the weekend.It was stated that the couple entered the world house with a simple ceremony held in their home in Montecino.

It was reported that the number of attendees to the ceremony was less than 20. Grande’s representative said in a short statement, “The house was full of happiness and love. The newly married couple and their families could not be happier, ”he said.No details were given about the ceremony.

Jessi and Hyuna: Why Their Performances Always Cause a Stir