Home Tech Arguably The Weirdest Application Developed For Android: Nothing 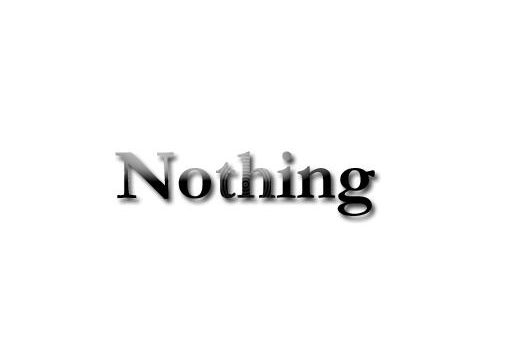 More than 1 million downloads in the Google Play Store are confusing. It is stated that this application named “Nothing”, that is “Nothing”, does nothing and it should be expected that its next update.

With the development of the smart phone industry and the widespread use of the internet, the mobile application industry gained great importance. The developers make their livelihoods with the applications they offer to the services of the users and offer the users sometimes educational and sometimes entertaining experiences.

The Android operating system, launched by the US-based technology giant Google, has a large application store. This store, called “Google Play Store”, contains millions of applications. Users can access apps that only a few know, as well as the world’s most popular social media platforms.

Now we will introduce you to one of the perhaps strangest apps available on the Google Play Store. This application, called “Nothing”, that is “Nothing”, has been developed to give the name its right. When you install and run the application on your phone, you cannot see anything. You only see a screen that says “Nothing” on a white background.

So before downloading this application, which is not fully understood, please do not ignore that you may encounter some risks.

HarmonyOS Phones To Be Updated Have Been Announced