Home Crypto Argentina agrees with IMF: Crypto will be made harder to use 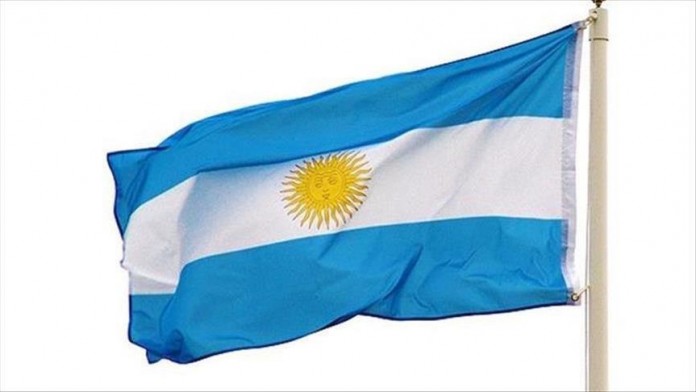 In Argentina, a South American country where the adoption of cryptocurrencies has increased significantly due to high inflation, the parliament approved a $ 45 billion debt package to be taken from the IMF. It was also noteworthy that Argentina’s letter of intent to the IMF included the article that the use of cryptocurrencies would be made more difficult.

In Argentina, where the adoption of cryptocurrencies, especially stable coins indexed to the US dollar, is increasing day by day, the parliament and the senate signed a 45 billion dollar debt agreement with the IMF. The loan will be used to restructure $57 billion of debt received in 2018.

In the loan agreement, the parties also signed a letter of intent. As it is known, countries can sign letters of intent in their agreements with the International Monetary Fund (IMF). In these letters, information is given on what steps the country will take in its economic policy. This agreement, signed between the IMF and Argentine officials on March 3, is currently up to the approval of the IMF board of directors.

Cryptocurrency clause in the deal

It was noteworthy that the letter of intent also included articles on cryptocurrencies. The section titled “Increasing financial resilience” included the following statements about cryptocurrencies:

“In order to protect our financial power; We are taking important steps to deter the use of cryptocurrencies in order to prevent money laundering, informality and intermediary transactions.”

In the letter, it was also stated that commercial banks remained strong in terms of capital and liquidity, and that after the conditions of pandemic measures were lifted, the strict supervision process of banks would be returned.

Digital payments will be facilitated

While it was also written that digitalization efforts will continue to reduce the costs in payments, it was stated that the money control mechanism would be facilitated by this.

Argentina, where the annual inflation was 52%, is one of the countries where the adoption of crypto money has increased significantly. It is known that the masses in the country, especially those who want to be protected from inflation, buy Bitcoin and USDT.

As it will be remembered, the IMF also stipulated that the Bitcoin law should be changed on a loan of 1 billion dollars to El Salvador, which declared Bitcoin legal money. El Salvador’s president, Bukele, did not accept this offer. According to official statements, El Salvador still has not received this loan from the IMF.