Home Tech Are we heading for shorter games? 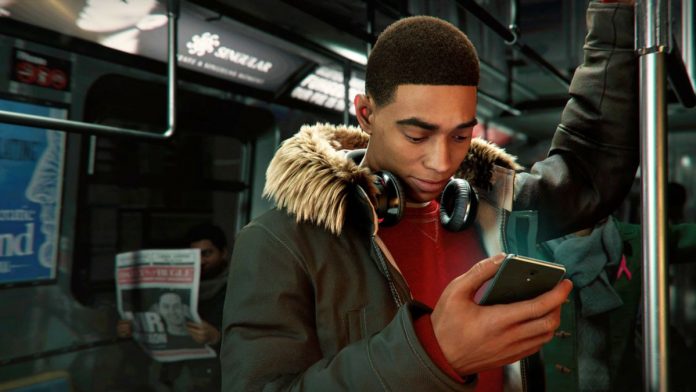 Standalone titles and the rising trend of services like Xbox Game Pass may be the prelude to a more balanced way of consuming video games.

I have the feeling that we are heading towards a general trend of shorter video games. This is not to say that Assassin’s Creed and other well-established single player licenses continue to bet on “more and better”, by turning their full-price titles almost into constantly evolving platforms; there is a market that demands it. They continue to report large numbers.

The point is that the way we consume this leisure is changing, as well as other cultural alternatives such as series and movies. There is such a wide and diverse content offer, so far ahead of the time that we have, that a sustainable and logical way of being able to make certain projects viable (and that bets such as Xbox Game Pass, with 18 million subscribers) continue to emerge, goes through offer experiences that do not have as a system among their objectives to last longer than the previous installment or the one next to it.

Xbox Game Pass is celebrated by practically all the studios that have their video games on that platform. It is an economic support for small studios, for that reason “a bird in hand is better than a hundred flying” and it is a showcase for almost two tens of millions of people. Download and play. The margin for repentance does not go out of your pocket in the same way that after paying full price. But there is much, and there is no time for so much. It also suits Microsoft, which manages to keep our attention on its ecosystem almost without interruption. Was it worth it to a studio like Bloober Team that The Medium lasted 30 hours? I have a feeling not at all. The studios want their video games to be finished, not half done.

CD Projekt said in September, before the premiere of Cyberpunk 2077, before the storm, that their campaign was going to last less than that of The Witcher 3 because they did not exceed it as many as they expected. There is, obviously, a very respectable financial motivation behind that decision: they save and, at the same time, guarantee with a higher success rate that you get to the end.

In defense of standalone productions; but at a reduced price

Marvel’s Spider-Man: Miles Morales is a business model whose study fascinates me: amortization of resources. Uncharted: The Lost Legacy was a probe balloon with longstanding success. Awarded by critics, recommended by the public, among the favorites whenever there are offers … It worked and left the doors open for more in the PlayStation ecosystem.

The Spider-Man of the new masses was the next in the premiere of PlayStation 5. It seems to me a play with few fringes: intergenerational (PS4 and PS5, guaranteeing to reach an installed park of about 120 million players) and with a reduced duration compared to the original game, from which it inherited a considerable amount of elements. And there it is, with 4.1 million copies sold at its premiere. What I do not like is its price, full, but that is a topic for another occasion.

Standalone video games are a logical, more sustainable way and in line with the times, both within platforms such as Xbox Game Pass and in the titles that are put on sale in stores. Ubisoft has done it several times with Far Cry; we have seen it with Dishonored, Infamous and other licenses.

I do not know what is behind that God of War Ragnarok and I do not want to speculate apart from what we have been told, because what we were told is only PS5 and 2021. What if it is a standalone game reduced in scale and ambition? A middle way between the original and an eventual God of War 2? I will not be the one to complain if it is finally like this.

We have so much and we want so much at the same time that, to achieve everything possible, we must first understand that we cannot play everything. And nothing happens. Also, that if we want to make platforms sustainable with 150 games with rotations every month, to enjoy the maximum we have to stop obsessing over the need to have longer and bigger titles. It is not about eliminating the extensive single player games, but rather balancing their duration averages so that this industry does not incur in the “anything goes”, employee health through, in order to reach durations of 60 or 70 hours where perhaps a couple of dozen of them.

The Trojan asteroids of Lucy and Jupiter: NASA’s target