Home Tech Are users considering upgrading their phones to iPhone 13? 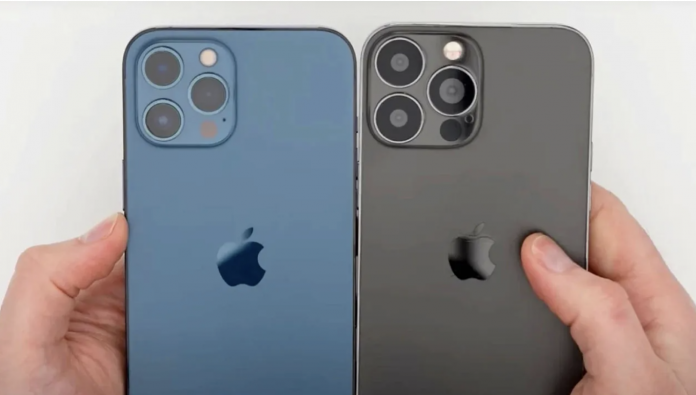 The iPhone 13 survey, which took place less than a week before Apple will introduce its new products, produced surprising results.

The iPhone 13 is now days away from the introduction. The features to be found in the new generation, which is announced to be introduced on September 14, are more and more curious as the launch day approaches. However, we can partially guess the features of the device from the leaks and comments. The iPhone 13 survey of iPhone users reveals the low expectations of users.

Savings, previously known for its surveys about smartphones, conducted another survey with 2500 participants. The purpose of the survey was to find out the current iPhone users’ choice between buying an iPhone 13 or not. We have heard a lot of developments about the device so far. The developments, which are frequently the guests of our headlines, were discussed a lot, with claims such as a notch-free screen, removal of the charging port and a protruding screen. As a result of all these discussions, we encounter the following survey results:

The survey about the features was made with the people who are considering buying the device.

If we look at the final decision makers in the results of the iPhone 13 survey, only 10 percent plan to buy the new generation. This is a really low rate because most of the predictions made about the device since last year have been debunked. While the notchless screen was spoken at the beginning, it is said that the only revolution at the moment will be satellite connection. Early predictions about the iPhone 14 also say that the features that we think will come with this device will come with the iPhone 14. 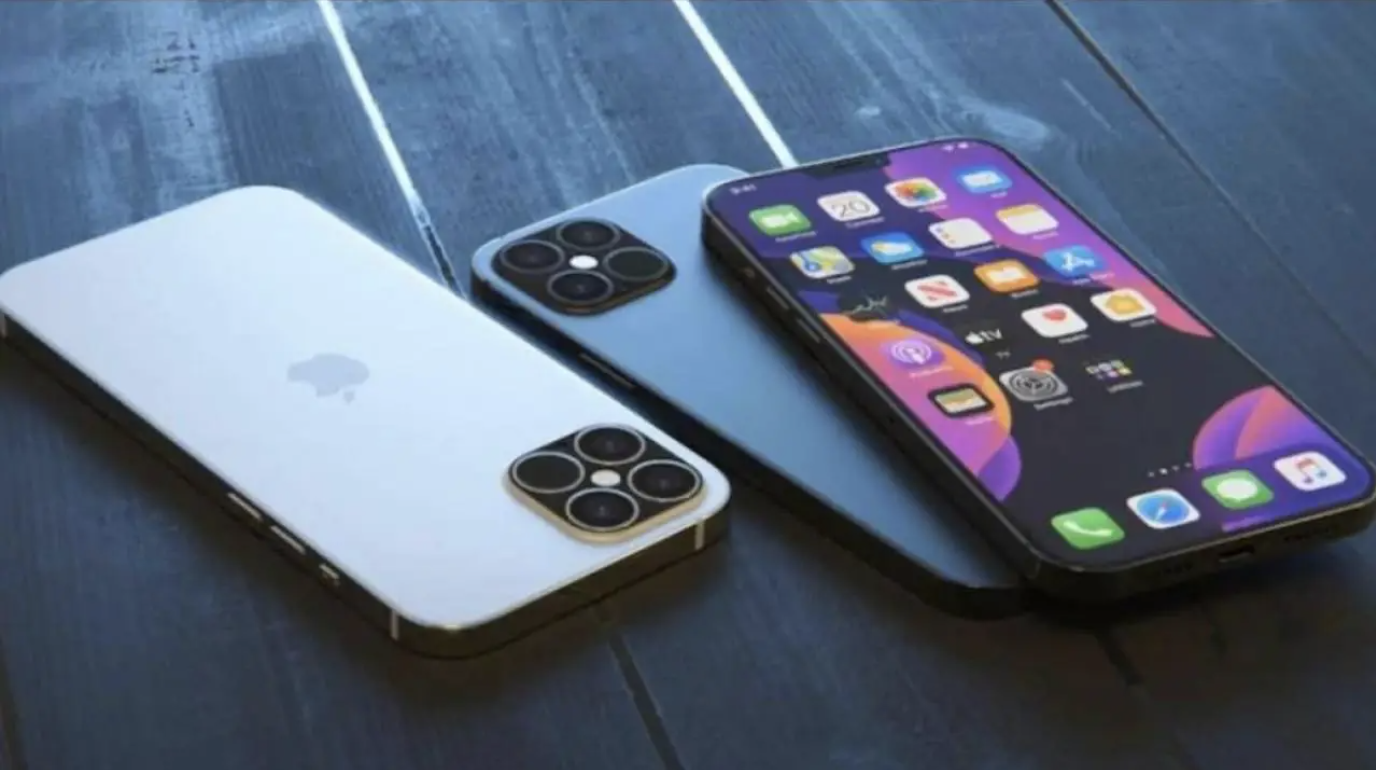 Since the iPhone 13 family has not been introduced yet, it is not certain that we are talking about the features. Maybe we’ll all turn a corner and the iPhone 13 will be a revolutionary device. That’s why we look forward to the surveys that will be made after the device is introduced.

So, are you considering upgrading your device?

Where to find X-4 Stormwing planes in Fortnite Season 5?