Home Celebrity Are Three Actors Playing the Spider-Man Together in the Same Movie? 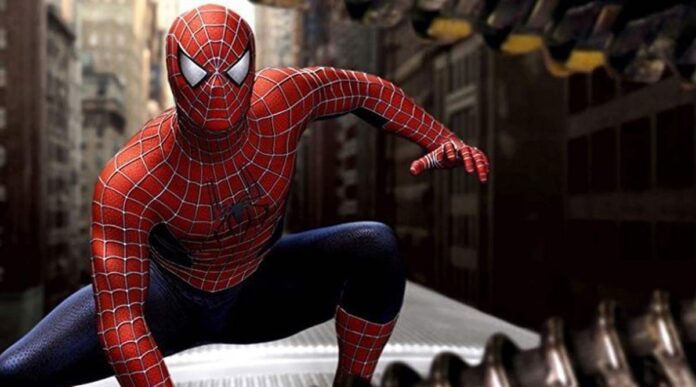 Christopher Miller, producer of Oscar-winning Spider-Man: Into the Spider-Verse, said they were considering putting a post-credits scene into the animation, but it was not accepted by Sony.

Sony Pictures and Marvel have brought many different Spider-Man versions to the big screen in the past two decades, including the Academy Award-winning animated movie Spider-Man: Into the Spider-Verse. As the audience knows, we watched Miles Morales in Into the Spider-Verse, introduced in 2011 as the new Spider-Man of the Ultimate Marvel Universe.

Although the character is admired by many, the place of Peter Parker in the eyes of Spider-Man fans is always different. The iconic character, portrayed by three different actors in the world of cinema, Tobey Maguire, Andrew Garfield and Tom Holland, is still one of the most beloved Marvel heroes.

Three different Peter Parker and Miles Morales can come together
Spider-Man enthusiasts are burning with a dream especially after Into the Spider-Verse: Seeing all Spider-Man types in the same movie. The information revealed today shows that this has also been taken into consideration on the Sony front.

Christopher Miller, producer of Into the Spider-Verse, said in a post on his personal Twitter account that they offered Sony a post-credits scene including Maguire, Garfield and Holland, but the studio is still too early for this.

Tom Holland, who has been watching with the Spider-Man costume five times until now, said in an interview last year that it would be great to be in the same movie with actors who previously played the character. Stating that this is something that fans have been asking for years, the British actor said, “Such a thing would be truly incredible, but it is entirely up to Marvel and Sony.”

Spider-Man: The director of Into the Spider-Verse, Rodney Rothman, previously said, “There were many thoughts about where we could put Tobey Maguire and others. I think that after this movie, these thoughts can get a little bit more clarified. ”

Fortunately, the world of Spider-Verse will expand further with the sequel to be released in 2022. For now, we have to wait and see what the future will bring, but it can be really exciting to see Maguire, Garfield and Holland in the same movie, even if it’s animated.

Kim Kardashian debuted on the cover of “Sports Illustrated Swimsuit” in...

Even before Meghan Markle, Prince Harry was looking for a way...