Home News Are the deaths in the Pfizer-BioNTech vaccine coincidence? 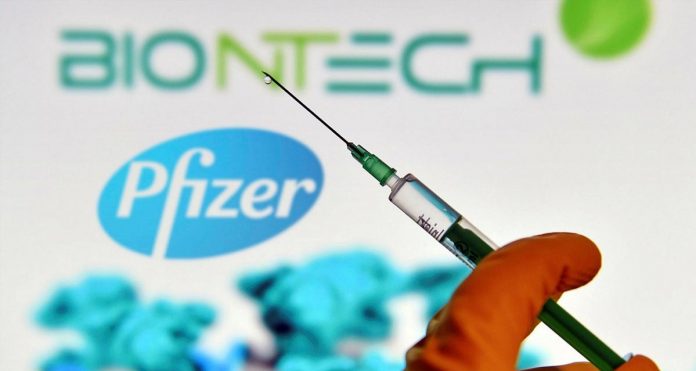 Deaths within the scope of the vaccine produced by Pfizer-BioNTech created a shock effect. It is not yet fully known what caused the deaths. However, the general diagnosis is that deaths are not related to the vaccine.

“There is no clear relationship between deaths and vaccines”

Stating that research has been done on deaths after the vaccine produced by Pfizer-BioNTech and made a statement on the subject, Ege University Child Health and Diseases Department Head Prof. Dr. Zafer Kurugöl; “Norwegian authorities noted that the country had an average of 400 deaths in this age group a week, and there was no increase in these deaths after the week of vaccination. It was also announced that the deceased had many diseases such as cancer and heart disease. Around 19 million people die from heart disease and more than 10 million from cancer every year in the world. The health authority in Norway stated that the issue will be examined in detail. But also in the preliminary report ‘There is no clear relationship between these deaths and the vaccine. “It is a coincidence.”

Johnny Depp Says He is Being ‘Boycotted’ in Hollywood