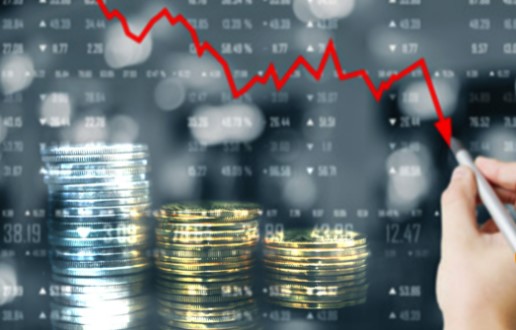 The crypto money market has experienced quite sharp declines after the Russia-Ukraine crisis that started recently. So much so that the leading cryptocurrency Bitcoin (BTC) fell to the level of $ 34,200 as a result of these decreases.

However, the decline in BTC also bled altcoins, and many altcoins suffered great losses.

However, the market then started a rapid increase and Bitcoin rose again above $ 39,000 as of yesterday. On the other hand, while Ethereum recorded an increase up to the level of $ 2,850, this was the case with other altcoins.

In order to buy bitcoin and crypto money with a credit card, you can take advantage of commission benefits by becoming a member of Cex.io from this link.

Now come on, “What is the latest situation in Bitcoin and altcoins?” Let’s see together.

Bitcoin, the world’s largest cryptocurrency in terms of market value, started a decline after the crisis in Russia and Ukraine, and then the price caught a rapid increase as countries turned to cryptocurrencies.

As of the time of writing the content, Bitcoin (BTC) continues to trade at $ 38,710 with a decrease of 1.06% in the last 24 hours, according to CoinMarketCap data.

The cryptocurrency market has seen huge gains as the leading cryptocurrency Bitcoin started an uptrend. However, altcoins turned red as the flagship dropped below $39,000 again.

So much so that Ethereum (ETH), the second largest cryptocurrency in terms of market value, managed to rise to the level of $ 2,850 the other day.

However, with the decline that started in the market at night, ETH changed direction and started to decline.

As of the time of writing the content, Ethereum continues to trade at $ 2,730, down 2.04% in the last 24 hours, according to CoinMarketCap data.

In addition, the situation in other altcoins in the top 10 is as follows;

Bitcoin Is On The Rise Again! What’s The Latest?

These 5 Metaverse Coins Made Giant Rally As Bitcoin Crashed!