Home Tech Are computers in danger? 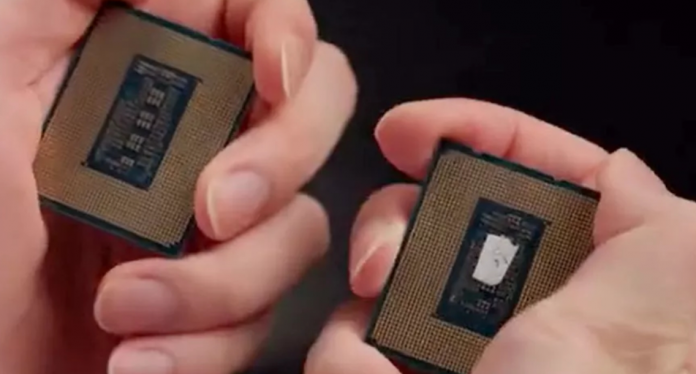 The source codes of Intel processors of the 12th generation of the Alder Lake series have leaked into the network. This can cause serious problems for the processor giant and users.
Various source codes of Intel 12th generation Alder Lake processors have appeared on the Internet. It is claimed that this 2.9GB file contains confidential information such as BIOS data. It is not yet known exactly what the file hosted on GitHub is.

It seems that the main part of the file is information about BIOS chipsets or Alder Lake-S processors. If this leak is real, many secrets that Intel engineers would probably like to keep to themselves have also been revealed. At the moment, there is no information about the data leak in the file. However, if the source codes of such a structure as the Trusted Platform Module have appeared, a much more serious problem may arise.

This is not the first and not the last

In fact, we’ve seen companies like NVIDIA, AMD and Gigabyte recently targeted by hackers. NVIDIA was also on the agenda with a similar news leak in early 2022. In this leak, the source codes, documents and model names that the brand will use in the future appeared. In the latter case, it is not known whether Intel or another OEM is the source of the leak.

Does the source code leak pose a threat to users?

The possibility that the source codes were “partially” leaked from a third-party source, and not from the Intel database, directly means that the size of the danger is smaller than expected. However, if the source codes of Alder Lake processors really leaked from Intel, then vulnerabilities in processors could fall into the hands of hackers directly. Thus, Alder Lake users may become the target of new ransomware attacks or similar attacks.

At the moment, there is no statement from Intel. This content will also be updated when clarification is received.

A € 5 voucher for listening to a song on Amazon...