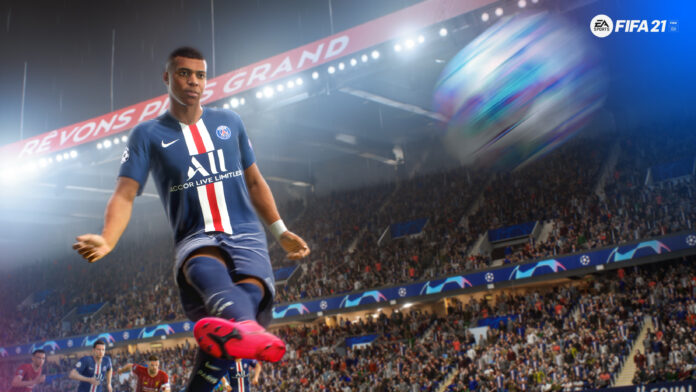 The FIFA 21 football leagues have already been confirmed by EA Sports and the Brazilian Championship is not included in the list.

The national competition in Brazil will be portrayed in a generic way, just as it happened in FIFA 20, and the players who play in the Brazilian teams are also not available. FIFA 21 is scheduled to launch on October 8 on Xbox One, PlayStation 4 (PS4) and PC, in addition to having an adapted version (Legacy) for Nintendo Switch. Subsequently, the game will also reach the Xbox Series X and PlayStation 5 (PS5) consoles, which have not yet been released.

To make licenses in Brazil, developers must have different agreements with football associations, clubs and players. In Brazil, CBF has an exclusive agreement with Konami, so PES 2021 has the rights to have the licensing of series A and B of the Brazilian Championship.

EA has not yet confirmed, but FIFA 21 should follow the same line as last edition in relation to Brazilian teams. In FIFA 20, the Brazilian Championship was generically portrayed as “Liga do Brasil” and contained official shields and uniforms for teams that are not exclusive to PES, but without licensed players. Teams that have exclusivity with Konami – such as Flamengo, Corinthians and São Paulo – should not appear in FIFA 21, not even in the Libertadores Cup version of the game.

In addition, there is no agreement between the developer and the National Federation of Professional Football Athletes (Fenapaf) to have the license for the names and images of the players who work in Brazil. The countless lawsuits that have taken place in the country over the use of player images is one reason that EA Sports has removed players from Brazilian clubs from franchise games in recent years. 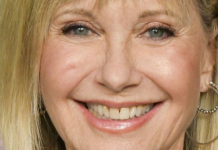 Month of death: Olivia Newton-John would have turned 74 today 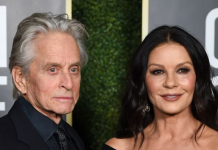 Michael Douglas and his wife celebrate their birthday by helicopter!