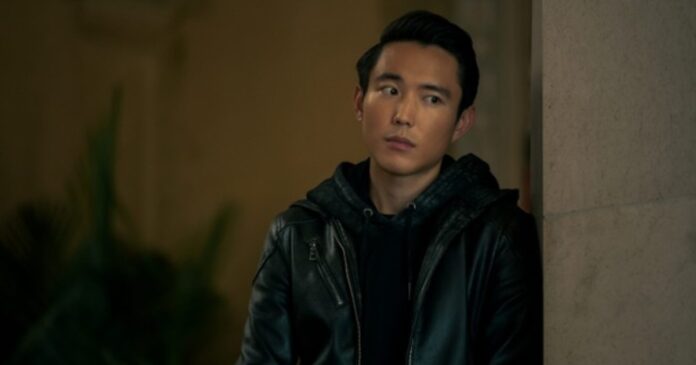 Based on the comic book series of the same name The Umbrella Academy by Gerard Way and Gabriel Bá, it made its debut on Netflix in February 2019 and was so well received that it was renewed for a second season and a third is expected.

Viewers have come to know Ben and his dangerous powers through flashbacks and Klaus’ powers, as he is the only one who can summon and communicate with him at The Umbrella Academy.

Ben died many years prior to the events of The Umbrella Academy season 1, and the big question of how he died still remains, and here are all the fan theories as to what actually happened to Ben.

The suicide theory in The Umbrella Academy may work, as he could have committed suicide while working with his siblings (very possibly due to the burden of his powers and how they were used), which could have happened.

Did one of the Hargreeves kill Ben?

During Ben’s funeral at The Umbrella Academy, where Reginald told the team that they were not “nice people” and that after years of training they let their brother die, and Allison was quick to respond that it was not their fault.

Reginald’s words made many fans of The Umbrella Academy believe that it could really be one of their fault, and there are two suspects: Klaus and Five.

Could ben be in another dimension?

Hargreeves have unique abilities, some darker and more dangerous than others. Vanya and Ben are the two members of The Umbrella Academy with the most dangerous and difficult powers to control.

Ben’s powers at The Umbrella Academy, then, could have gotten out of control during a mission. This would explain why he was able to grow old together with his siblings and would also mean that Klaus has the ability to communicate with other dimensions.

What happened to Pop Tate in the 7-year time jump