Home Crypto Are Altcoins on Facebook’s agenda? Rumors about cryptocurrency! 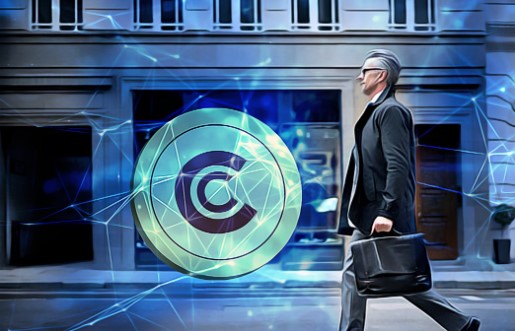 In the last quarter of last year, Facebook announced its new plans, under which the company’s name was changed to Meta. The intense interest of the mainstream in the crypto-money markets and the fact that the movement of the metaverse was formed by crypto projects had a positive impact on all markets. So, what is Meta planning for cryptocurrencies in the future?

Meta, which came up with the idea to launch a cryptocurrency through its parent company, was not successful. However, the transformation of the company with a focus on the metaverse once again puts the issue of integration with cryptocurrencies on the agenda. Meta discusses virtual currencies, tokens, and credit services through its apps.

Will cryptocurrencies be supported?

Some believe that these rumors do not relate to blockchain-based cryptocurrencies. Instead, Meta can use tokens for applications that will be centrally controlled by the company, similar to those used in gaming applications, such as the Robux currency in the popular children’s game Roblox.

Meta can create social tokens or reputation tokens that can be rewarded, for example, for meaningful contributions to Facebook groups. According to several people familiar with the startup, Meta is also exploring more traditional financial services, focusing on providing loans to small businesses at attractive rates.

It is known that Instagram will soon start supporting NFT. According to an internal memorandum published last week, Meta plans to launch a pilot project for publishing and sharing NFT on Facebook in mid-May. According to insider information, in the future, NFTs may be monetized through “commissions and/or advertising.” However, the company has not made any official statements about these details.

Meta lost more than $220 billion in market value in February when it said users were spending more and more time on new competitors such as the TikTok short video app. It ended after US regulators refused to give the green light to the Diem project due to problems with the stability of monetary policy and competition. It looks like Facebook will generate its own “social tokens” outside of the altcoin ecosystem using social tokens.

As a result, Facebook, or Meta, as it was renamed, does not yet support the idea of direct support for cryptocurrencies.