Home Music News Arctic Monkeys shared a new funky song “I Ain’t Quite Where I... 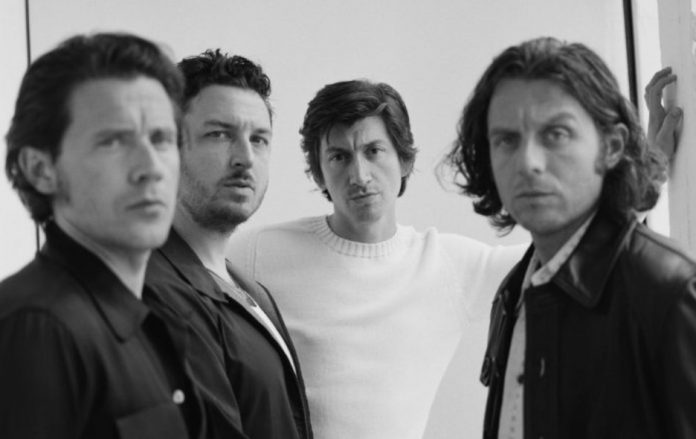 Their upcoming new album The Car will be released this week.

Arctic Monkeys have shared another track from their new album “The Car”.

The band released the song “I Ain’t Quite Where I Think I Am”, with which the band debuted earlier this year at the Zurich Openair Festival in Switzerland.

They also shared a live video of the track, which was filmed by Ben Chappell and Zachary Michael at the band’s recent show at King’s Theater in Brooklyn. You can view it below.

Speaking about the track, frontman Alex Turner told Zane Lowe on Apple Music 1: “The idea of a fight and the band trying to get out of… Because I feel that there have been some discussions on this. I guess not so much the recording, but the period after we mixed and put it all together and opened the way through it.

“You mentioned that there are strings there, of course… one of the ideas was to just try and… It seems obvious, but everything has its place and goes on as usual. I don’t know, it’s not a battle between the band and this other sound or something. I think it was important for us to try to achieve something with this, with the dynamics of this whole situation. And I guess it’s not just between the strings and even the band, but I think that… I don’t know, we get a little more pleasure from such ideas.”

The track follows the recent single “Body Paint” and the taster of the first album “There’d Better Be A Mirrorball”.

In a review of their new album The Car, which received five stars from NME, Thomas Smith wrote: “The band’s impressive seventh album sums up their history: clear songwriting, relentless innovation and unbreakable teamwork.”

His review added: “Arctic Monkeys stand apart like an abandoned rooftop saloon: the last — and greatest — band of their generation, still operating at the highest level.”

Last week, the band also added European dates for their 2023 world tour. “The Car” will be released this Friday (October 21), and the band has already confirmed details of a UK stadium tour and concerts in North America with Fontaines D.C. next year. All remaining tickets can be purchased here.