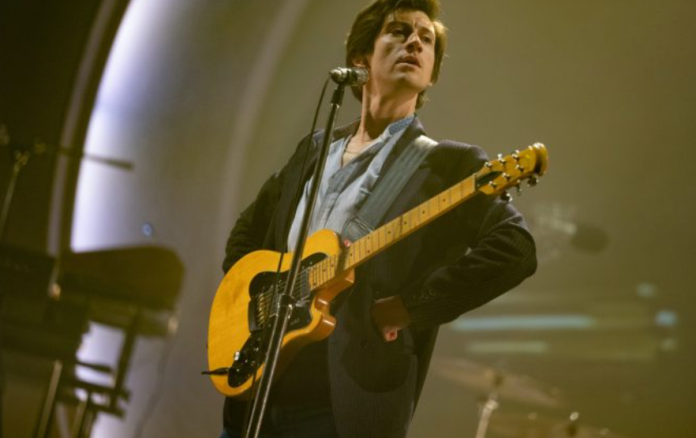 Arctic Monkeys have been announced as the headliners of NOS Alive 2023 — details below.

The festival is scheduled to take place in Lisbon, Portugal, from 6 to 8 July next year. Recently it became known that Red Hot Chili Peppers, Lizzo, The Black Keys and Sam Smith will perform.

Today (December 6) it was confirmed that Arctic Monkeys will top the list on NOS Alive on Friday, July 7, 2023.

Tickets for the festival have already gone on sale — you can buy them here. See the announcements below.

The news about Arctic Monkeys’ upcoming performance at NOS Alive came after the band added new European concerts to their 2023 world tour. Alex Turner and Co. they are going to hit the road next spring in support of their famous seventh album “The Car”.

A series of stadium shows in the UK and Ireland is scheduled for May and June, followed by a stage in North America in September. The Monkeys will be in Europe in late April and early May, and will return for additional concerts in July.

AM also lined up to top the bill at next year’s Open’er Festival and Bilbao BBK Live in Spain. Rumor has it that they are currently one of the two remaining Glastonbury 2023 headliners following Elton John’s confirmation last week.

MTG Battlegrounds: How to play with bots